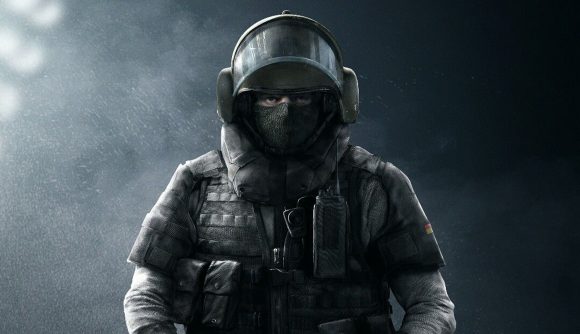 The next Rainbow Six Siege annual pass has seemingly leaked, and it says we’ll be getting fewer Rainbow Six Siege Year 5 operators than usual this year. According to the leaked image, which you can see below, Year 5 will bring six new operators, rather than the usual eight.

The image, apparently an in-game screenshot, also states the pass will grant the usual 10% discount for the in-game shop and a 5% Renown boost. Interestingly, the in-development Rainbow Six Siege battle pass is not included in the Year 5 pass – you do, however, get a 30% discount on the battle pass if you buy the Year 5 pass. The other apparent change of note is that this year’s season pass no longer comes with any R6 credits – so you’ll have to either earn or buy your cosmetics separately.

While the screenshot looks legitimate, these details are not yet confirmed; we’ve reached out to Ubisoft for comment and will update if we hear back.

The image also shows a small glimpse of the Rainbow Six Siege new operators, but we don’t yet know anything about their abilities or where they’re from.

Before we get to Year 5, Clash will return in Rainbow Six Siege’s 4.2 patch after she was removed following a shield glitch – she’s still not among our list of the best Rainbow Six Siege operators.