Rainbow Six Siege has been trudging through a balancing quagmire for a long time. Ever since the redesign of the Deployable Shield gadget, high-level play has centered on these powerful devices, enabling a single defender to hold a massive area of the map and soak up utility like explosives and grenades – with the help of a Wamai or Jäger – until they are forced back to site with scarcely any time left in the round, hence the ’20 second’ meta that’s constantly referenced by pros.

Because of the incredible advantage these shields provide defenders in a 1v1 fight, attackers need to destroy them before moving in, and that can take several grenades and valuable explosives depending on how many projectile-gobbling gadgets the defenders have committed to a shield position. Add traps, barbed wire, and bulletproof cameras to the equation, and there’s a lot of utility for five players to have to deal with to carve a path onto site. Ultimately, this leads to stale, repetitive strats and less flexibility in terms of operator picks.

Neon Dawn proffers one of many potential solutions to this issue: a rework to Jäger. As a Jäger main myself, this has rocked me to my core.

So, what’s the change? Instead of Jäger carrying three ADS devices, and each one zapping two projectiles out of the air before ‘burning out’, Jäger’s devices will now have a cooldown of roughly ten seconds between each interception and will recharge after this. During this cooldown the ADS is totally useless, meaning that even if you have all three devices stacked up defending one entry point then it will only take three projectiles to render them all ineffective. This gives the attacking team ample time to pelt explosives onto site and destroy gadgets with frag grenades, Ash’s Breaching Rounds, or Zofia’s Impact Grenades.

Setting up takes too much time for defenders, tearing it down takes too long for attackers

This effectively renders Jäger useless as a counter to explosive projectiles, unless he’s run alongside his counterpart Wamai, which would make the defensive meta even more rigid. On his own, Jäger could be pushed away from a shield or key position like the Bakery counter on Kafe by two attackers and some basic coordination – three stun grenades followed up by a frag and Jäger will be lucky to be alive.

With this rework, a Jäger could be overwhelmed and killed in seconds, and no high-skill team will struggle to achieve the level of coordination required. On the flipside, players who solo-queue or who are not used to working so closely with their teammates might not be able to handle this now-infinitely recharging gadget, potentially making life harder for the casual playerbase. One can easily imagine a game where somebody uses all of their flash grenades to burn out a cluster of ADS devices, only for them to recharge by the time their teammate arrives with the explosives needed to clear the utility those devices were protecting. 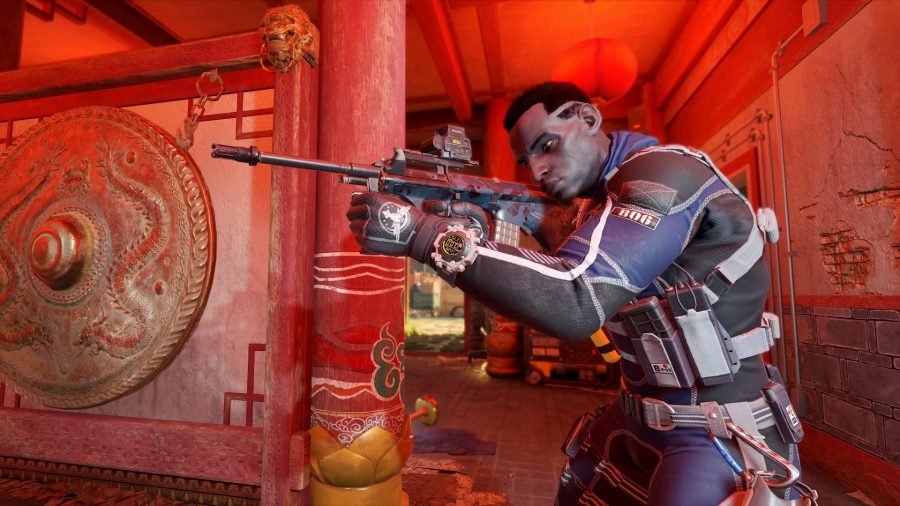 Ubisoft has clearly thought about this, as stun grenades have been shifted off attackers like Ash and Capitao, presumably to ensure they can’t burn out an ADS and then capitalise on it with their gadgets. Teamwork is still key.

But there’s a bigger problem here, which is that Jäger was never, fundamentally, the problem. In the early days of Siege’s meta, an ADS was placed to protect your team from frag grenades and the odd flash, whereas now they’re used to create increasingly complex holds away from the objective. Likewise, the reworked Deployable Shield and high number of bullet-proof defender gadgets have placed a premium on explosive projectiles over time, so now operators like Ash and Zofia are practically essential in high-level games. The changes to Jäger’s ADS make it easier to use those explosives, but there are still too many things you need to destroy. Attackers and defenders are locked in an endless utility arms race, and while this tweak tips the scales ever so slightly back in the attacker’s favour, it doesn’t resolve the underlying issue: there’s simply too much stuff in the game.

Setting things up takes too much time for defenders, tearing it down takes too long for attackers. With each new season, the ‘action’ part of the game’s ‘action phase’ gets squeezed out just a little bit more, and that can’t be good for Siege’s longevity, especially as each complication only makes the prospect of learning the game more intimidating for new players. 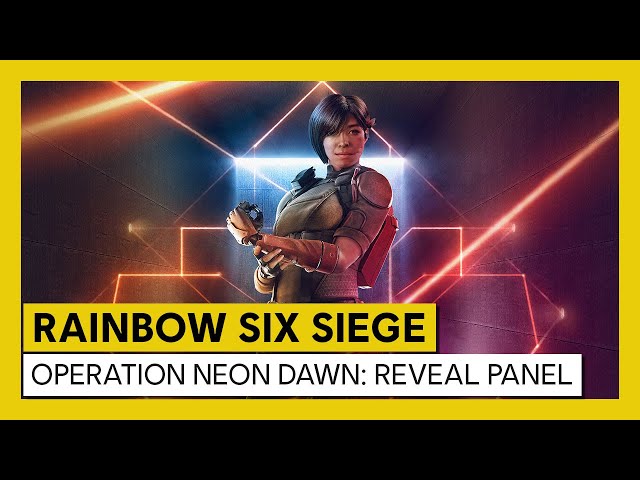 The Operation Neon Dawn designer notes offer additional glimmers of hope in terms of killing the ’20 second’ meta, with a couple of operators losing access to the Deployable Shield, and Ash gaining an additional Breaching Round. This will speed the round up and make clearing out utility far less laborious, which is a hugely positive move for Siege, but the rework to Jäger leaves him in a beleaguered position in the meta: still somewhat necessary, but barely able to protect himself from a frag grenade.

All of which is a very long-winded way of saying please don’t nerf my Jäger.

You can, of course, test out the Jäger rework for yourself on the test server – which goes live later today – and I strongly encourage going and doing that before coming to any conclusions about the changes coming with the Neon Dawn release date. One thing is clear: Ubisoft hears the criticism about the utility meta and wants to fix it. I’m just not convinced this is the most sustainable way to go about it – though I’ll gladly be proven wrong.