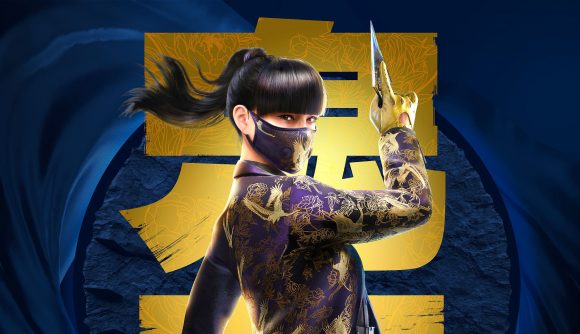 Ubisoft is kicking off the seventh year of seasonal updates for Rainbow Six Siege with some of the most substantial additions the tactical shooter has received in years. There’s the usual new operator – a Japanese defender called Azami – the first brand-new map since 2019, a new permanent game mode, a couple of operator reworks, and some long-awaited quality of life changes.

We’ll start with the new operator, Azami. Her unique gadget is the Kiba Barrier, a throwable kunai that releases a substance after impact, which then hardens to form a bulletproof disc with a radius that’s more than big enough. She gets four of these, but they operate on a cooldown so you can’t just throw them all at once in a last-ditch effort to deny the attacking team access to the bomb site. And, while these barriers are bulletproof, they can be destroyed with explosives and a few melee strikes.

Azami is the first operator in Rainbow Six Siege who can repair or patch surfaces up after they’ve been breached, so her arrival is bound to usher in plenty of new tactics for the shooter’s seemingly endless playbook.

Complementing her versatile gadget, Azami’s loadout consists of two primary options with two very different purposes. If you want to play a more aggressive Azami, then you can equip the 9X19SVN SMG – which is used by Kapkan and Tachanka – but if you’re looking to do some site remodelling you can take the ACS12 slug shotgun. Her secondary is the punchy D-50, you can pick between barbed wire and impact grenades for your support gadget. As she can fulfil either a roamer or anchor role, Azami is a medium health and armour operator. 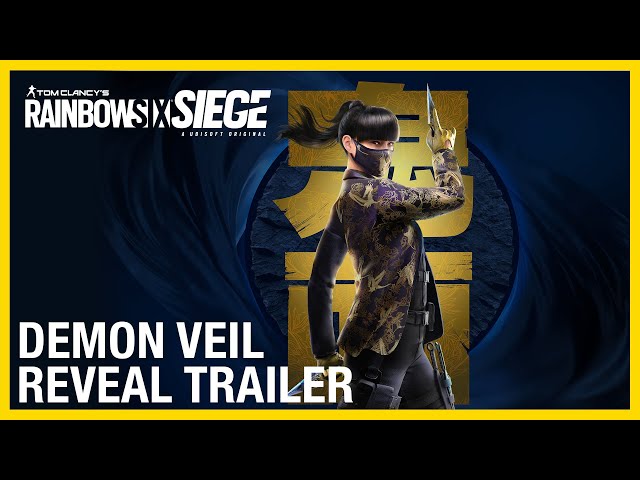 There’s a chance the new operator will be overshadowed by the first completely new Rainbow Six Siege map for three years. The new battleground is called Emerald Plains and is a rustic castle set in Ireland. There’s a mix of old and new when it comes to the interior, but it appears Ubisoft has continued its cull on clutter as there are very few destructible knick-knacks obscuring lines of sight. Emerald Plains is designed to be a competitive map, so hopefully we’ll see it in the ranked map pool when it arrives halfway through Operation Demon Veil.

The new season also marks the arrival of team deathmatch as a permanent game mode in Rainbow Six Siege. The mode was debuted on Siege’s test server a while back and it’s arriving on the live build of the game in pretty much the same state, although Ubisoft says it’s made some improvements to the spawning system and promises to expand its map pool later in the future.