Ubisoft wants Rainbow Six Siege to make the jump to the next generation of consoles, but the development team is keenly interested in preserving its existing player bases on all platforms. When it comes to making the leap to Microsoft’s and Sony’s next consoles, Ubisoft is looking at it they way it does with powerful PCs.

In an interview with the Daily Star at the Season IX finals, Rainbow Six brand director Alexandre Remy said his team isn’t considering a sequel to the competitive tactical shooter, and reiterated the goal to eventually have 100 operators in the game.

But with the current console generation nearing its end, the question that remains is what Siege will look like in a couple years, and where it will live. And that could be of concern to PC players, if Ubisoft decided to start pouring resources into a new version of the game.

It sounds as though that’s not the plan, however. Instead, Remy said the team wants the version of Siege that runs on next-gen consoles to work with the one running on currently-available hardware.

“We don’t want to segregate our community between the different platforms,” he told the Star. “In an ideal world tomorrow, we’d love players from every platform to be able to play together. We are approaching next-gen with the same spirit.” 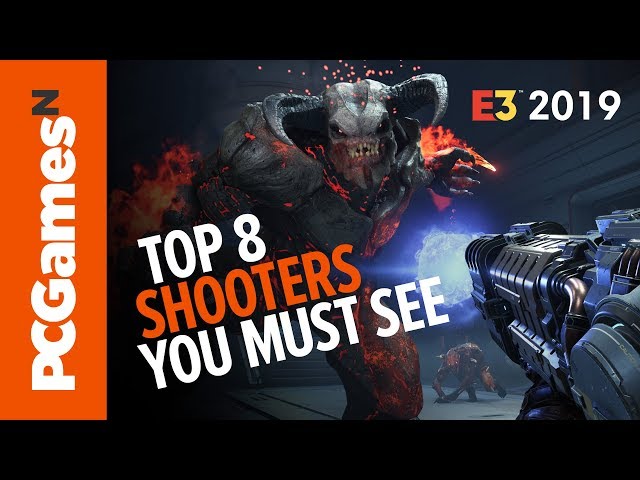 Cross-platform capability probably isn’t in the cards for a while – although it’s an exciting possibility for an Ubisoft representative to raise. Perhaps the key quote in the interview from the perspective of PC players is that Ubisoft is looking at the cross-generational leap in terms of technological continuity – the way it does with the game’s PC audience.

To protect and serve: The best cop games on PC

“The strength of any multiplayer game is the size of its community,” Remy said. “So I do believe that we have to make every effort possible that when next gen comes in, they are treated as a high-end PC versus any other PC.”