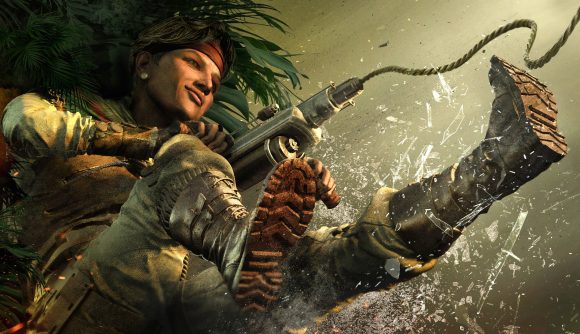 Ubisoft’s take on FPS games won’t stop growing. The Rainbow Six Siege player count has hit yet another massive milestone this year, as Ubisoft has confirmed in its latest financial report that the game now has over 70 million registered players across platforms, up from 60 million less than a year ago.

Ubisoft says that that Rainbow Six Siege has reached “some 70 million players registered since its launch” in the company’s latest financial report. That’ll include all platforms, as well as players who’ve picked up the game in free weekends and the like.

Rainbow Six Siege hit a peak player count record on Steam back in February 2020 – the biggest since 2018 – and then did it again in March, as Steam player numbers overall hit new records as people began to shelter in place for the COVID-19 pandemic. The player count record reported by SteamDB now stands at 199,307 – one of the biggest in Steam history.

Rainbow Six Quarantine is still on the way, though it may have a different title when it launches – the word ‘quarantine’ was a bit less distressing when Ubisoft first announced the game, after all.