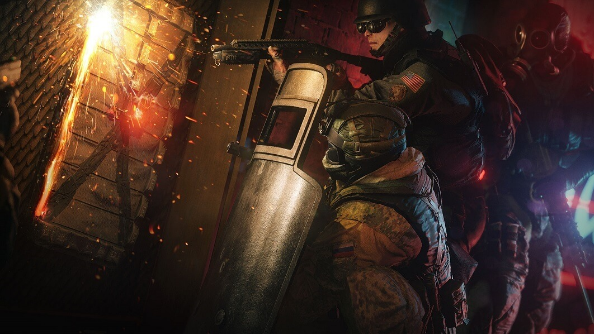 Ubisoft announced substantial changes to some of Rainbow Six Siege’s maps during the Six Invitational event in Montreal this weekend.

Just starting out with Siege? Jordan and Ben have some handy tips for beginners.

Players already knew some pool maps would be getting changes soon, but Ubisoft expanded that this weekend, saying that map buffs will be coming throughout the coming year.

The first set of changes is coming to Clubhouse, and include a building connecting the map’s bedroom to the cash room, more routes down to the arsenal, as well as changes to the pool table and bar. Clubhouse is a pretty stable map in the Siege pro league, so these changes could prove to be significant at top-level play.

Ubisoft also showed off their first reworked map, which is Hereford. While it’s still set in an SAS base, there’s a completely new building with a red-brick look. It appears to be larger than in the original map, and set in a different time period.

Finally, the Yacht map will be returning to casual. It was pulled from rotation about six months ago.

More changes are on the way for Siege’s maps, and we’ll keep you updated as details emerge.