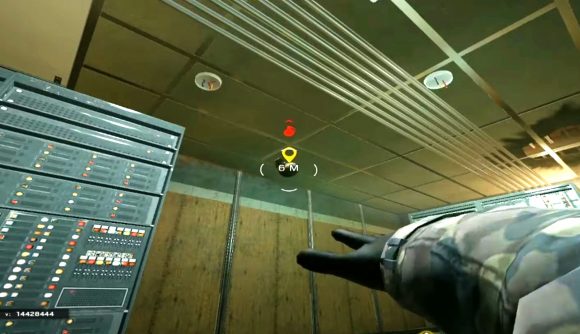 If you’ve gotten hit with a grenade or C4 explosion out of nowhere in Rainbow Six Siege, it might have been a player exploiting an audio glitch in the multiplayer game. The silent C4/grenade bug has been well-known in the Siege community for some time, but it’s mostly been written off as something that just happens every so often. Now, a former pro player has been able to replicate the bug, showing that it can be used deliberately to gain an in-game advantage.

Former G2 Esports Siege pro player Niclas ‘Pengu’ Mouritzen has posted videos to Twitter showing the bug in action. Normally, there’s a sound cue that’s audible to nearby players when you start to cook off a grenade or prep a C4 charge. The grenade’s spoon flies off and there’s a ‘ping’ sound, or a Velcro strap can be heard when you ready some C4. As Pengu’s videos (below) show, the bug stops those sounds from playing, so enemy players don’t get any warning that an explosive is inbound.

Pengu doesn’t explain exactly how he’s managed to reliably produce the bug, but it appears as though he’s triggering the animation while moving from a crouched position to standing.

Pengu says he’s produced the bug on old builds of Siege that date back to Operation Health, which makes it about four years old at this point. Here’s the silent grenade:

And this is from OP health. pic.twitter.com/QrIeeJIM1L

Here’s the silent C4 charge in a build dating to Operation Chimera, which came out in 2018:

Here is the C4 – from OP Chimera. pic.twitter.com/G18ehNz76B

Worse, Pengu says he’s heard privately from fellow pro Siege players who tell him the bug has been in use in the pro scene for years. He tells us that it’s been openly discussed in Siege’s Latin American scene for at least a year now.

Because it’s useful when you know how to do it, Pengu says players – pros included – haven’t been reporting it to Ubisoft’s Siege team. We’ve reached out to Ubisoft for comment on the issue and will update this story with any response we get from the team.