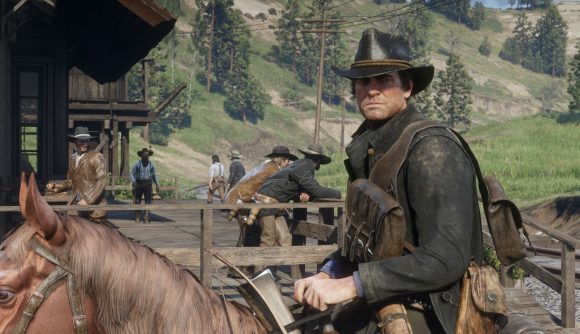 Arthur Morgan is one hungry, gunslinging hero. Red Dead Redemption 2 features health cores – health, stamina, and dead eye – that you have to keep topped up, or its leading cowboy will start to fade. Following the game’s PC release, it appears some players have seen the cores’ depletion accelerate when using higher framerates – but developer Rockstar’s now offered a fix.

Some RDR2 players trying 60 fps and above have been noting that their Arthur needs quite a lot of feeding to keep him fighting fit, and even with all the chow he’s still been appearing a little underweight. In addition to his cores draining quickly, it looks like higher framerates might have also been speeding up weather changes and the cycle between day and night in the game.

Now, Rockstar has posted a fresh new patch full of fixes, including “improvements to address an issue that resulted in the player’s cores draining at a faster rate than intended in Story Mode when running at high frame rates.” There’s also a fix for the same issues in Red Dead Online, which it seems was also affected.

It’s an interesting hiccup, but not the first of its kind. A similar issue appeared in Fallout 76’s beta last year, where unlocking the game’s framerate essentially let players speed hack. The game then got a a framerate cap and FOV lock, which seemed to be a fix of sorts. 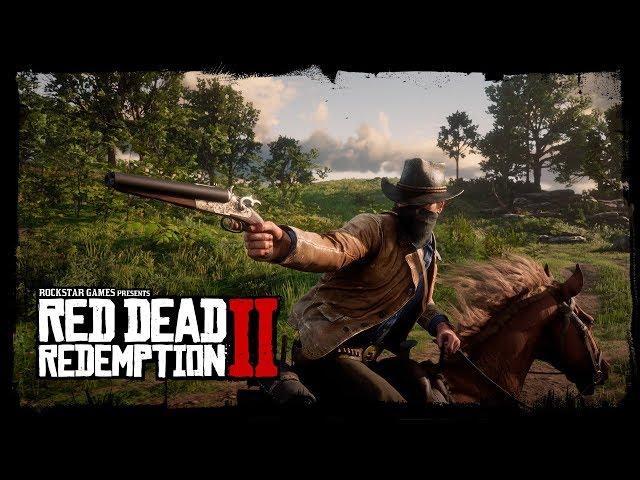 Red Dead Redemption 2 is already one of the best Western games on PC, but hopefully this fix will help players enjoy all it has to offer without letting its hero get too hungry too quickly.

In the meantime, check out our Red Dead Redemption 2 review if you’re yet to saddle up. You might also find our RDR2 legendary animals and RDR2 weapons guides handy for your next trip into the wild west.