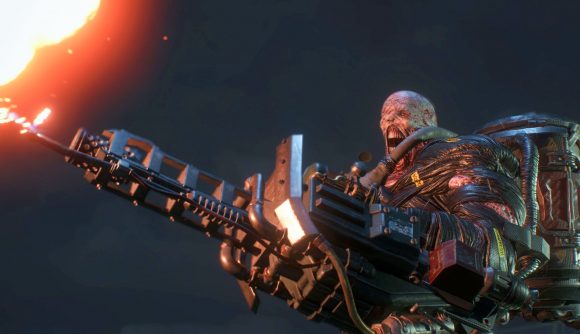 Resident Evil 3‘s iconic, big bad Raccoon City botherer Nemesis is a tricky customer. He can’t actually be killed and he’s difficult to fend off even for a few seconds as you plan your heroic sprints up alleyways away from him. Ironically, however, you might have an easier time in the long run if you do tackle him from time to time – The Nemesis drops some key, very handy goodies when you pound on him, but only at specific moments.

As reported by GameSpot, when you hit the first fight against Nemesis in the Raccoon City power substation, you’ll want to take him down, and before reaching the Kite Bros. subway office. This moment arrives a little way into the horror game’s campaign, when you flick the subway’s power switch on – the Tyrant will come after you as you head Downtown.

The key is to try something that will go ‘bang!’ right in the sucker’s face, like one of the red barrels or a handheld item like a grenade, or blast that grey, artificial heart mounted on his chest. You’ll know it’s a success if he gets even more upset and drops a crate. What’s inside? A very helpful upgrade for your handgun – an extended magazine.

Next, you’ll get the chance to scoop the second prize soon after the handgun upgrade. When exiting the Doughnut shop on your way back to the subway from the subway office, you’ll get a cutscene where the baddie himself starts picking on a poor zombie. While the fight takes place in the same area, there is a another item to grab following the clip. 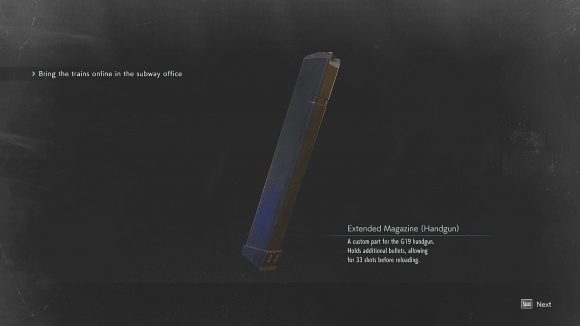 Down him this time, before hopping into the subway (that’s important), and you’ll get another handgun upgrade – a moderator. Yoink!

If you’re running low on ammunition as you hare around the overrun city, you might also want to take Nemesis out when he’s chasing you in the subway passage following Jill’s distraction to save Carlos. When you reach the yellow vent case keep your eyes peeled for some of those barrels – you can use them to knock his block off. Well, as much as you can with this particular baddie. 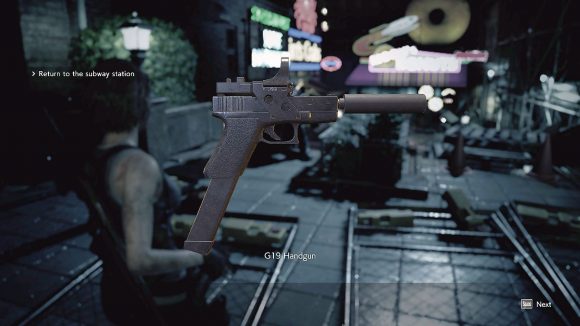 You’ll be rewarded with a case of shotgun ammo for your efforts.

Last up, in the moments following the demolition site – when The Nemesis gets that rocket launcher (boo) – you’ll get a chance to earn some grenade launcher flame rounds. Flee for a bit, back to the stairs by the toy shop, then fell him, and he’ll drop the prize. Sweet! 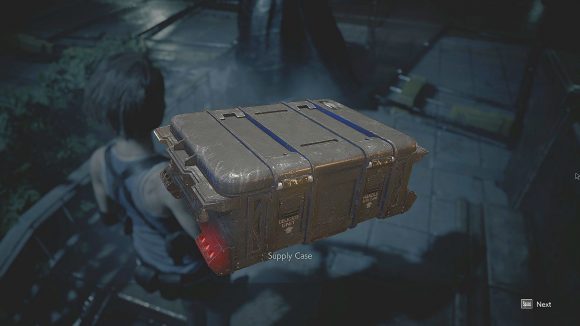 While The Nemesis dropped some items in the original Resident Evil 3, these are some all-new goodies to the game. If you’re yet to dive into the newly-released remake, check out our Resident Evil 3 review to see what’s in store, as well as our guide on how to find the Resident Evil 3 bolt cutters, which might come in handy if you’re a bit stuck trying to track them down.