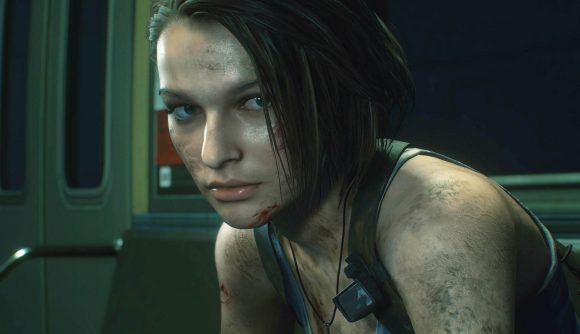 Resident Evil 3 producer Peter Fabiano confirms the news in an interview with Official PlayStation Magazine (via GamesRadar). Resistance is “a fun online experience with connections to the RE Universe”, Fabiano says. It’s “basically set in Raccoon City with scenarios that make it impossible to fit in the actual timeline”.

Sandwich is a character in Resistance seemingly named after the infamous “Jill sandwich” line from the original Resident Evil. He’ll still be found in Resistance, but the mode is not, as previously thought, part of the series’ ongoing, twisting narrative. Capcom decided to bundle the mode with Resident Evil 3 because of their thematic similarities, it seems.

Resident Evil 3 remake’s release date is set for April 3, 2020. It’s coming to PC, PS4, and Xbox One, bringing a fresh lick of paint and plenty more to the now 21-year-old original game.

You can currently order Resident Evil 3 remake for Steam at a remarkable discount. Alternatively, check out our full list of upcoming PC games for a look at everything to expect in 2020.