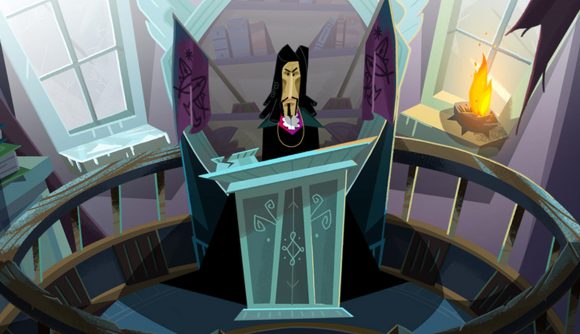 Some adventure game fans are displeased by the lack of Return to Monkey Island pixel art graphics – in the style of the classic games or creator Ron Gilbert’s own Thimbleweed Park – but Gilbert says the team “didn’t want to make a retro game” and wanted the art style to be “provocative”.

Return to Monkey Island was announced last month, bringing back series creators Ron Gilbert and Dave Grossman for an interquel set after the events of Monkey Island 2. In general, the fan response was incredibly positive, but a more recent look at the Return to Monkey Island art style has had some fans upset – especially those hoping it would be pixel art in the style of the first two pirate games.

In a new post on his Grumpy Gamer blog, Ron Gilbert addresses the choice in art direction, which is led by LittleBigPlanet designer Rex Crowle. “Monkey Island 1 and 2 weren’t pixel art games,” Gilbert says. “They were games using state-of-the-art tech and art… If I had stayed and done Monkey Island 3, it wouldn’t have looked like Monkey Island 2.”

Gilbert confirms he wanted the game’s art to be “provocative, shocking, and not what everyone was expecting”. He has nothing but praise for Rex Crowle, calling the art director “an amazing creative force” and that his people are “pouring their souls into this game and it’s beautiful to see”.

“Return to Monkey Island may not be the art style you wanted or were expecting,” the developer adds, “but it’s the art style I wanted.” 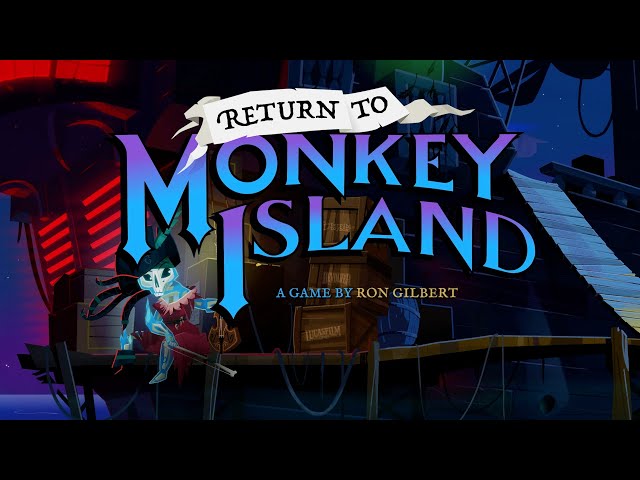 The current Prime Gaming games for May include Curse of Monkey Island, so you can find out all about the origin of Murray the Demonic Skull if you’re a subscriber.