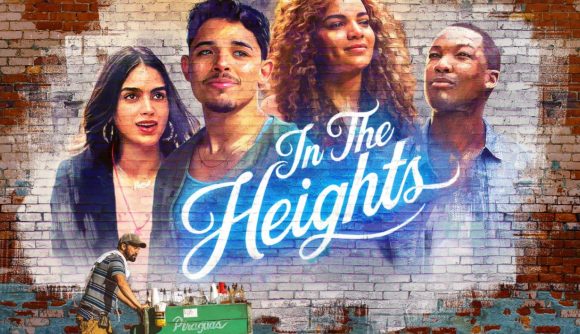 Massively popular building game Roblox, along with Warner Bros. Pictures, is hosting a virtual launch party for the premiere of In The Heights. The film is an adaptation of Lin-Manuel Miranda’s hit Broadway show, and it’s directed by Jon M. Chu of Crazy Rich Asians.

The event is the first of its kind for Roblox, and it includes the “music, dance, and Latin American culture of the film’s iconic Washington Heights neighborhood to the Roblox metaverse,” Roblox said in a release. The Block Party kicks off now, and will run through June 11. On June 10 starting at 10 a.m. PDT / 1 p.m. EDT / 6 p.m. BST, the space organisers have created will transform into the ‘Lights Out Viewing Party,’ where participants will get to check out a Q&A session with the movie’s cast.

That presentation will repeat on the hour until the next day. June 11, once again starting at 10 a.m. PDT / 1 p.m. EDT / 6 p.m. BST and repeating hourly, visitors will be able to join in a virtual flash mob that features a special synchronized, choreographed dance number.