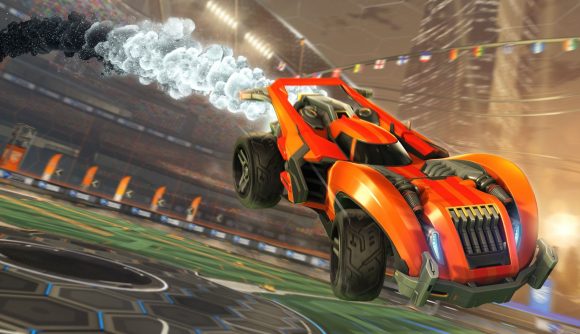 After five years as a premium game, Rocket League is going free-to-play next week. The switch will happen as part of a more substantial Rocket League update that includes significant changes to the game’s current tournaments and challenge systems. The Rocket League update goes live September 23 at 08:00 PDT/ 11:00 EDT/ 16:00 BST.

The update is happening alongside Rocket League launching on the Epic Games Store. Don’t worry about losing anything if you make the jump to Epic, however, as the update will also introduce cross-platform progression for your item inventory, Rocket Pass progress, and competitive rank – so you can freely move between platforms. The Epic version of Rocket League will work the same as the other versions and will feature cross-platform play as such.

After Rocket League makes the jump to free-to-play the multiplayer game will be fully supported for future updates and features across all platforms. That said, it will no longer be available to download on Steam. That means you can still play it on Steam and benefit from future content and updates, but new players won’t be able to download it. So if you fancy playing Rocket League on Steam in the future, best download it now.

There’s some other goodies, too. If you’ve already purchased Rocket League you’ll get the faded cosmos boost. If you snap it up before the free-to-play update happens later this year, you get Legacy status and various cosmetics like the golden cosmos boost and dieci-oro wheels.

We’re also getting a Llama-Rama event after the switch happens, but we’ll need to wait to get more details on that one. There’s also a patch tomorrow at 09:00 PDT/ 12:00 EDT/ 17:00 BST to lay the groundwork for the event, so keep that in mind. 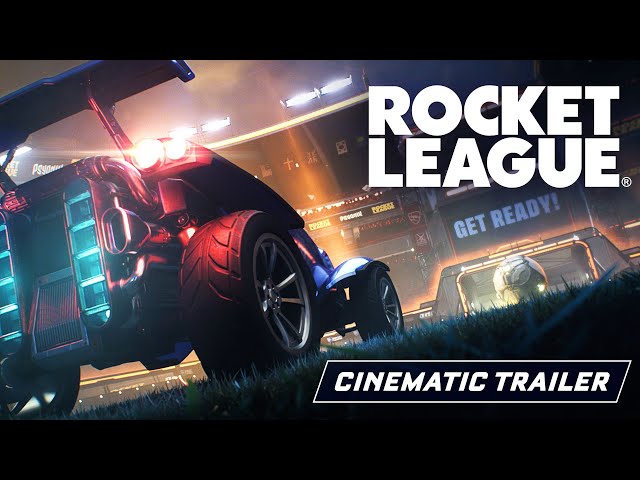 While Rocket League came out some time ago, it’s still going from strength to strength. Back in March, the indie game set a new concurrent player record of around half a million users.

In the meantime, though, you can check out our Rocket League tips if you want to train up for the influx of new players later this year.