Recently we published a lovely deep dive into the story behind Runescape’s party hat, a joke item introduced in 2001 that’s gone on to become the most valuable in the game. Well, there’s more to that story, because the chat also coincides quite neatly with Runescape’s 20th anniversary, which was yesterday. For all you history buffs out there, that makes it older than World of Warcraft, Splinter Cell, and Justin Timberlake’s debut solo album, Justified – which is clever because it almost has Justin in the name.

While Runescape isn’t as universally recognised as World of Warcraft or Justin Timberlake (although we reckon it just about shades Sam Fisher out), it’s made an enormous impression on the gaming industry. For example, that party hat we wrote a whole feature about? It arrived during a holiday event all the way back in 2001. Developer Jagex soon evolved its live in-game events to include massive map makeovers and multi-part quest lines, beating Fortnite to such innovations by at least a decade.

Speaking to Runescape design director Mark Ogilvie, lead designer Dave Osborne, and product director Matt Casey, I couldn’t help but draw a parallel between the absurd value of the party hat and Fortnite’s highly sought-after skins from before the game ballooned in popularity. “It’s interesting, because it looks as though Fortnite is going to recycle those skins,” Ogilvie says. “To my son, it’s really important to have that skin, even if it looks awful compared to some of the others, because it shows how ‘good’ his account is. It’s interesting from my perspective, because I’m thinking ‘I designed that, I made exactly that thing you’re talking about’ just in a completely different game.”

There’s another parallel when it comes to Fortnite’s real-world crossover events. While Fortnite is big enough to get the official licence for such things, Runescape included a side quest with Ghostbusters-inspired soul-sucking devices all the way back in 2006. 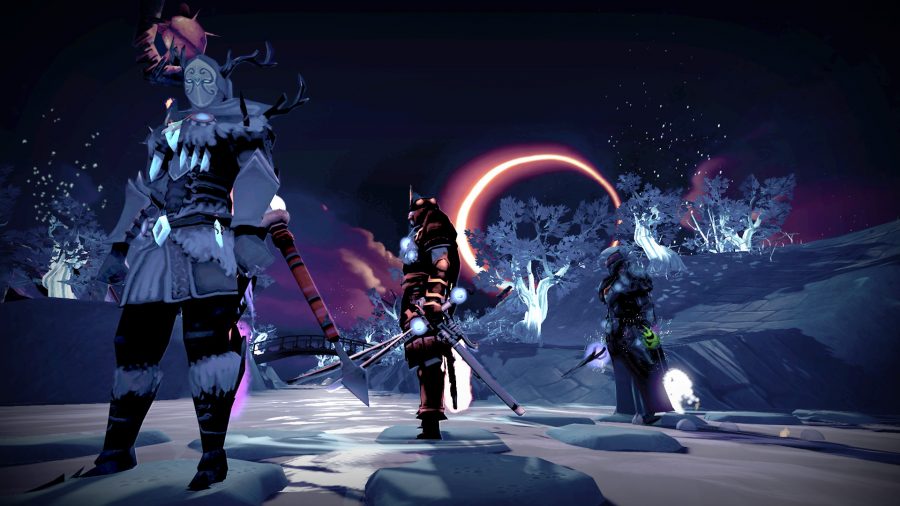 “Fortnite will take things that are happening in the real world, incorporate them into its universe, and put a twist on it to make it fit their game,” Ogilivie explains. “We’ve done that for years and years. We’ve always encouraged our designers to put a little bit of themselves into the game, and players can tell the difference between the developers who are responsible for the content they’re playing. We encourage that, and so we end up with this incredibly eclectic world that you can also relate to, because you can impart your real-world experiences. Sometimes that’s just a funny joke in an ‘examine’ option, but it’s also been a special item you can use to get through a boss fight.”

As a result of the ongoing global pandemic, Runescape’s 20th birthday celebrations are a pretty muted affair. Jagex’s annual Runefest festival was canceled in 2021 due to lockdown, and the current situation in the UK means it’s unlikely an in-person event will take place any time soon. “It’s been a really difficult, challenging, and isolating experience,” Casey remarks, “but Runescape has been a great social game and people have really got behind it. We saw a lot of people coming back during that period and they’ve stayed with us throughout the year.”

The change to working from home and an influx of players sparked a rapid change in priorities for Jagex. “We had to do a lot of work on keeping those new and returning players entertained. We didn’t want them to get bored so we wanted to provide more skilling activities, combat activities, and quests. So we changed our strategy from going for huge, expansion-style content, to returning to our roots with bigger weekly updates.” 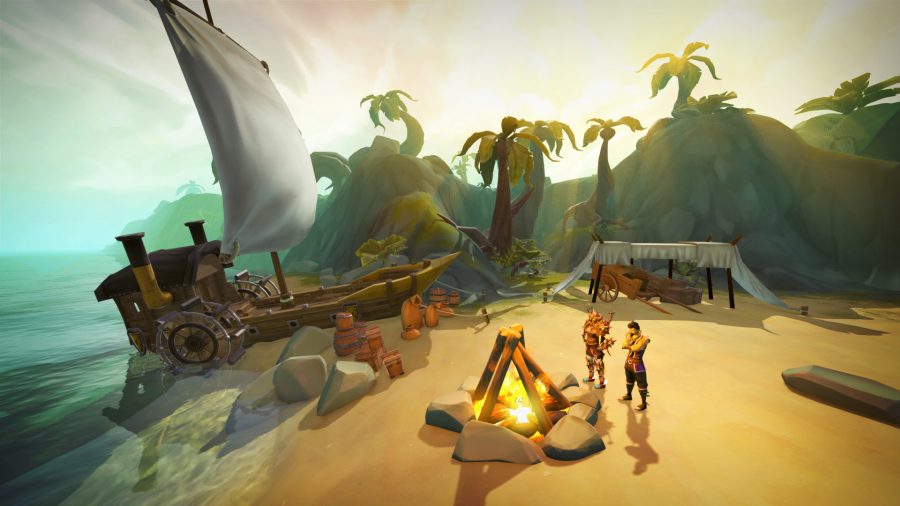 Those big expansions and updates have been the focus for Jagex for the past few years, but for a game with a monthly subscription model, many players felt that long periods with no substantial new content didn’t represent good value. “The more regular model has always worked well for Runescape,” Casey says. “Players are just clamouring for the next quest, update, or boss.” In the dreariness of lockdown, Osborne also suggests that having more regular content helps create “bustle, and a sense that things are constantly changing. We underestimated how much players like to mix up the way they play.”

In the same period, Runescape also arrived on Steam, and Casey is delighted at the manner in which the existing community has welcomed all those new players, “It’s such a close-knit community, like a family, but I’ve always seen a very positive reaction when we’ve brought more players into the ecosystem.” Dave Osborne chalks it up to a desire to teach: “So many players are just waiting for a person to mentor. There are a lot of legacy accounts, but there’s nothing like taking a brand-new player under your wing and helping them out.” Most Runescape players can relate to that. I know when I first started playing it took less than an hour for a veteran player to approach me and offer a few thousand gold just to help.

Read more: Here are the best MMOs on PC

“It’s interesting that we’ve seen so many players come back,” Ogilvie adds, “and the community reaction has been like, ‘great, now we’ve got all of our old friends back, let’s make sure everybody knows we’re still that fantastic community’ and that’s been good for everyone.” 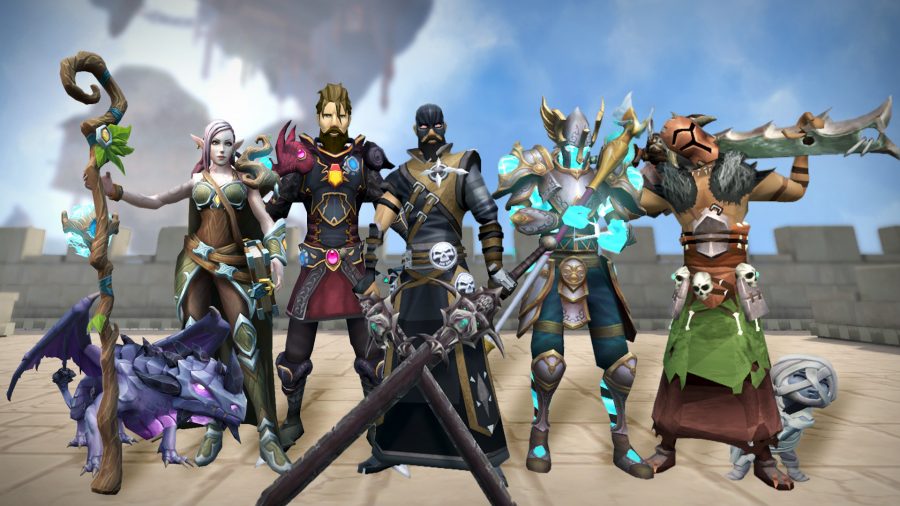 The actual decision to bring Runescape onto Steam has been an ongoing discussion at Jagex for several years. “I think there was some apprehension about how well it would be received, given that Runescape has been around for so long,” Casey says. “What was amazing is that when we launched on Steam we very quickly saw the community mobilise with positive feedback about the game, showing their support, and throwing in-game parties around the world.”

“For lots of people, Runescape is a game they never leave, they just stop for a bit,” Ogilvie says. “This year has seen a lot of those people coming back.” In lockdown Britain, Ogilvie suggests that Runescape has been the perfect remedy: “It’s a place you can escape to, and leave your house, and meet your friends, even while the world is being trodden on in the way it is.” Sure, Runescape may not be getting the plaudits it (possibly) deserves as the inventor of gaming crossover events, but its developers seem content with the positive impact it’s still having on the lives of thousands of people around the world.