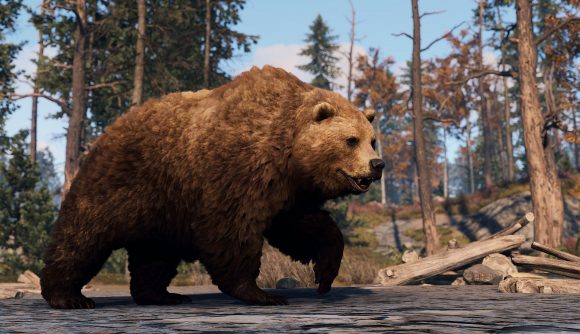 Good news, Rust fans – the survival game’s June 2021 update is here, with a bunch of new and overhauled content in tow. Among the stuff coming with the patch, there’s a new contact system that’ll help you work out friend from foe, the first phase of the Rust’s AI rework, update critters, and various other bits and pieces.

First up, that new contact system. Essentially, this mechanic will make a record of any new player you meet in your contacts, and any interactions you have with them – whether that be positive, not so positive, indifferent, or downright “rage-inducing”, as Facepunch says in a press release. To help you work out who might be a pal or an enemy quickly, players’ nameplates will now show up in colours to help denote their status in relation to you: blue for friendly, and red for hostile. You can use the binoculars to ascertain this from a longer distance, too. Plus, following the update, your name will get revealed if you wave at another player.

On the new-and-improved AI, Facepunch says the first phase replaces a bunch of different systems with a single new one, whose main advantages are that “it should keep the AI updated going forward”, plus it’ll be easier to add new features to in the future.

“The animals in Rust have sucked for far too long”, Facepunch also says, but this update – following last month’s world revamp – helps to overturn this. Rust’s critters have been given fresh new models and materials, and some extra fuzziness thanks to a new shader. In the future, Facepunch is looking to tweak more animal animations, too, like their attacks and cycles, which the new AI will help enable. 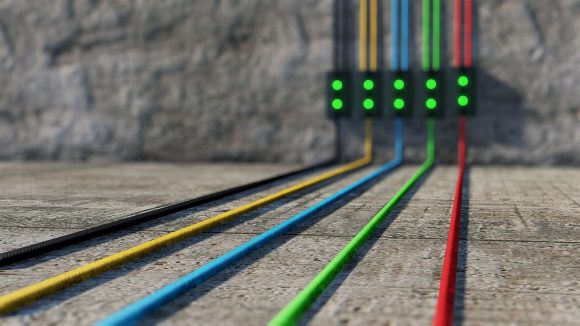 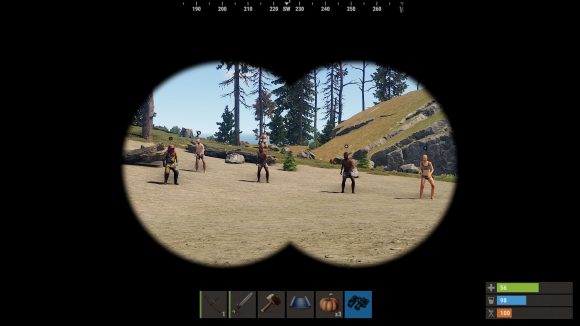 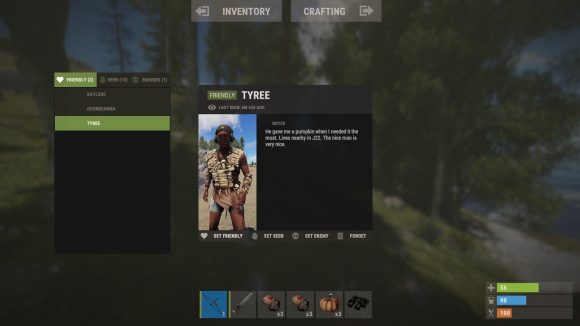 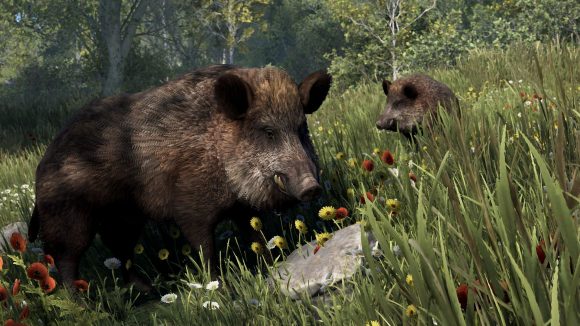 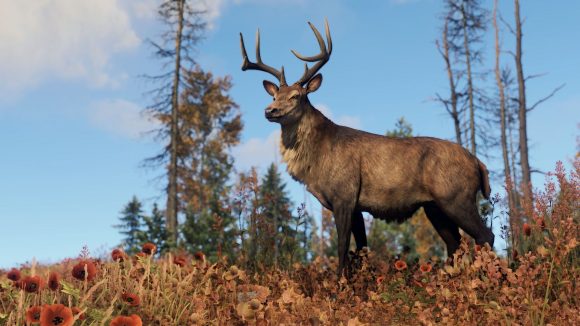 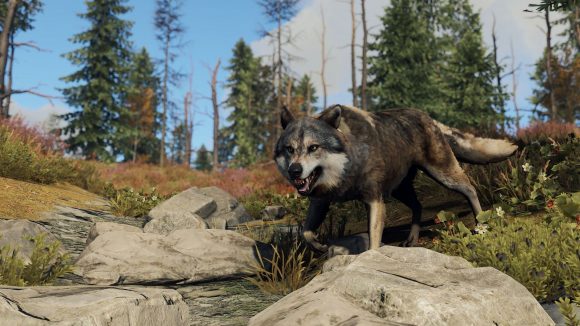 Elsewhere in the June update, we’ve got a new feature inspired by community ideas on Reddit – wire colour coding – as well as a demo shot system. That is, “the first iteration of a more advanced feature set for viewing and manipulating demos”. While this was mainly added with improving the studio’s internal production tools in mind, Facepunch hopes the game’s creative community can find this handy too.

For the full rundown, head to Rust’s latest patch notes here, and be sure to take a peek at our Rust commands and Rust vehicles guides for some handy tips.