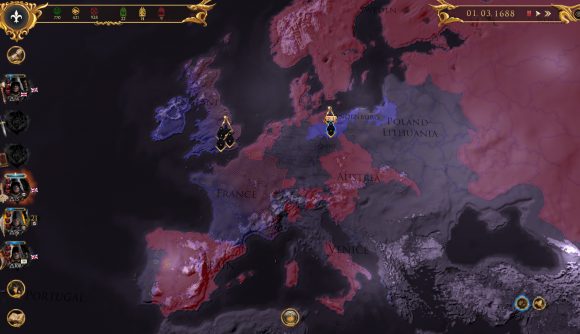 All alt-history pulp worth its weight in bulk paper has a good conspiracy theory at its core – there’s always someone who’s really pulling the strings, and whose machinations can only be guessed at by us, the un-selected. Secret Government, out now in early access on Steam, is a global grand strategy title about the shadowy societies that supposedly really run the show.

Developer GameTrek says the early access phase of Secret Government will help gather community feedback that will shape the “ultimate illuminati simulator,” which is perhaps not the most reassuring way to put that. Regardless, the idea is that you head up some robe-wearing cabal beginning in the 17th century, and work to increase your group’s influence over world events by manipulating leaders, sparking off wars, and generally doing shady stuff around the world.

Naturally, you’re not doing this unopposed. There are similar shadow organisations out there, competing for the same influence yours is after. So, you’ll have to worm your way into the good graces of various heads of state, deploy nefarious agents, and possibly provoke a riot or two to add pressure at the correct points to tip the scales in your favour. 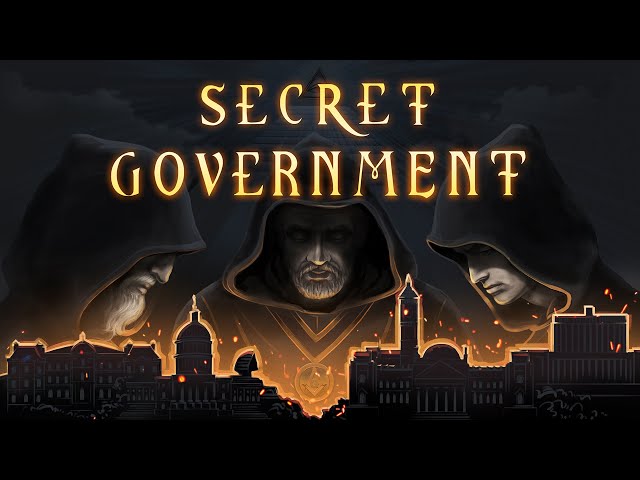 This is definitely an interesting spin on Paradox’s signature approach to grand strategy – you have the familiar maps and menus, characters in little framed portraits, and lots of meters showing information on phenomena like ‘unrest’ and ‘Whigs.’ But there’s also a smorgasbord of iconography that sets conspiracy theorists’ ears buzzing, like the Masonic square and compass, ritual daggers, and references to Gnostic ideas of enlightenment.

That’s all overlaid on an era spanning several centuries of revolution, unrest, and political awakenings across Europe and the rest of the world. There’s certainly plenty of material to work with, the question will be how GameTrek ends up handling it.

You can find out now by buying in to early access on Steam. If you’re content to wait and see how it turns out, you can always check out our list of the best strategy games on PC – there’s plenty of games in there that will be more than happy to keep you busy in the meantime.