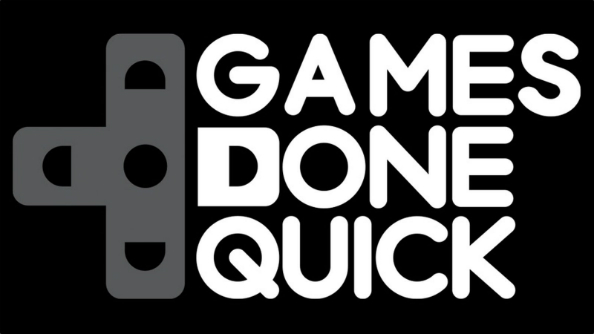 Apart from Bob Ross’ The Joy of Painting, one of the most soothing events to watch on Twitch is Games Done Quick’s regular charity speedrunning marathons. There’s something reassuring about the way these hyper-focused players calmly talk their way all the way through games that normally take many hours to complete.

Summer Games Done Quick will run June 24th – July 10th, and the list of games and speedrunners is out now. As usual, it’s an eclectic mix of old and new, and of the familiar and the obscure. While at first glance the list looks long, keep in mind that these are players who can reliably finish 2016’s Doom in under an hour.

A couple of the PC-focused entries that stood out to me:

There’s tons more on the list, and what’s best is all proceeds raised during the event go to charity. SGDQ will be held in Bloomington, Minnesota, and if you’d like to attend in person you can register at the official site. Otherwise, you’ll be able to watch on GDQ’s Twitch channel.