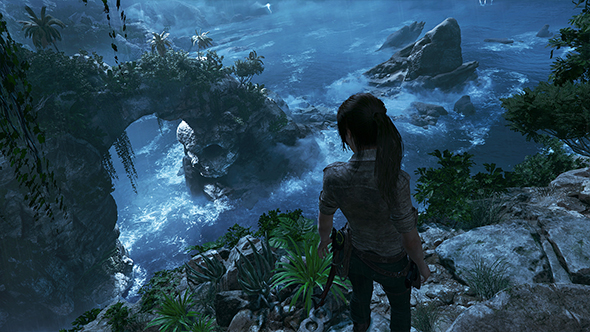 We got loads of detail on Shadow of the Tomb Raider earlier today, showcasing the Mayan setting, underwater action, and darker tone. That’s all well and good, but we need more detail on the PC port, which can still be an unfortunate crapshoot with a lot of games. Square Enix have provided some more detail on the PC edition, and it sounds promising.

Check in on the biggest upcoming PC games.

The port will be handled by Nixxes Software, the same studio which handled ports of Rise of the Tomb Raider and Deus Ex: Mankind Divided, with port history going all the way back to the days of Legacy of Kain. Deus Ex and Rise were both technically demanding, but offered plenty of options and solid performance for those meeting spec, which paints a bright picture for Shadow’s prospects on PC.

The developers will also work again with Nvidia on Shadow of the Tomb Raider, continuing a partnership going back through the excellent Final Fantasy XV port and Lara Croft’s previous outing. This will “help maximize the performance benefits” in the GeForce 10 series in the game, so owners of the latest batch of Nvidia GPUs should be well-served.

Shadow of the Tomb Raider will launch on PC via Steam on September 14, alongside the other versions of the game.