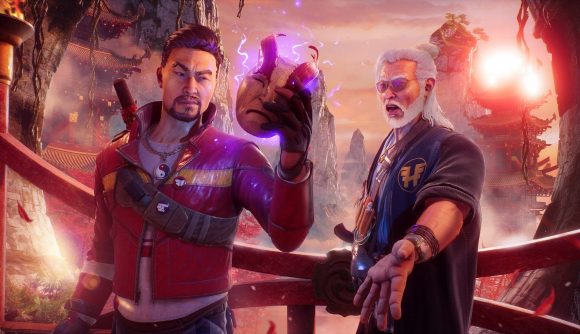 Shadow Warrior 3, developer Flying Wild Hog and publisher Devolver Digital’s upcoming action-fuelled FPS game, could be due to launch in less than two months. That’s according to a store listing on the Xbox shop for a ore-order bundle that gives the game an early March release date.

The store listing gives the Shadow Warrior 3 release date as March 1, and there are some other exciting details, too. The pre-order bundle, which is currently priced at £41.74 / $49.99, will include not just the new game itself, but its two predecessors in the rebooted series and a limited edition katana skin, too. “Pre-order Shadow Warrior 3 and get instant access to the first two games in the series, Shadow Warrior and Shadow Warrior 2,” the bundle page notes. That’s a pretty good deal, especially if you’ve yet to try the 2013 and 2016 shooters and fancy giving them a whirl now the latest is on the near horizon.

In case you’re new to series, the newest entry continues the story of series protagonist and “fallen corporate shogun” Lo Wang, who takes on a mission alongside his once-employer, once-nemesis, now-pal Orochi Zilla to “recapture an ancient dragon they unwillingly unleashed from its eternal prison”.

The gameplay is all about flying bullets, nimble dashing, big finishers, and “overwhelming firepower”, as fans have come to expect from the series. There’s a new grappling hook for this entry which adds extra combat options into the mix, and you can dish out “spectacular finishing moves to claim a piece of your conquered foe and unleash its powers back on the horde in a burst of unstoppable fury and powerful magic”, as the store page outlines. Here’s a gameplay trailer to give you an idea: 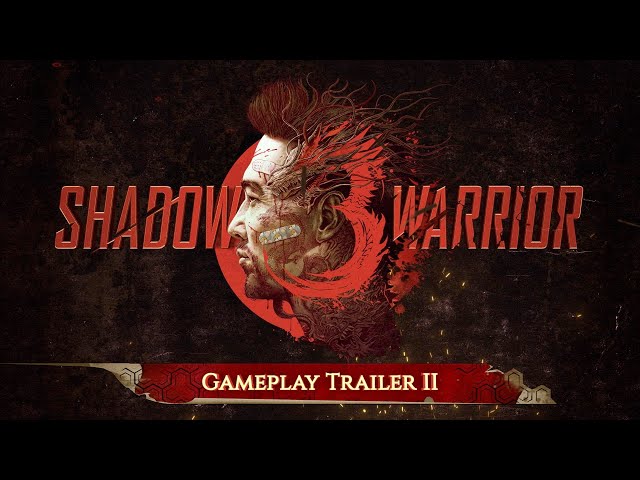 Shadow Warrior 3 was initially due to debut in 2021, but it was delayed – possibly in the most entertaining way a game has been pushed back yet, with a fun ‘official delay trailer’ – to sometime in 2022. Good news for fans that the “slight delay” really is just that, with the game now arriving this spring. Hopefully we’ll get even more of a look at it before March 1 rolls around.

For now, you can catch our list of upcoming PC games to keep a weather eye out for this year.