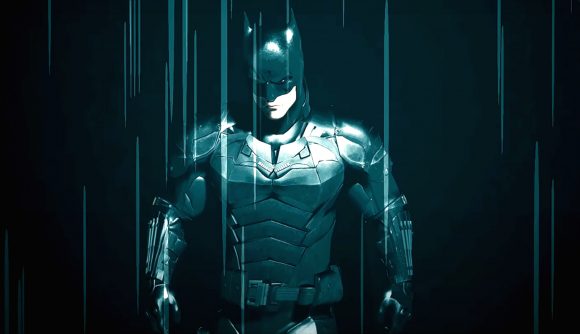 A YouTube channel has used a bunch of Sifu mods to turn the fighting game into a perfect The Batman 2022 game, with a great recreation of the movie’s opening sequence. So while fans wait for Gotham Knights, Sifu is now technically one of the best superhero games on PC. It’s even got the Batmobile in there.

Last week, a YouTube channel did a full recreation of the great The Batman Batmobile chase scene in Batman Arkham Knight but didn’t go so far as to use mods to turn the Dark Knight into Robert Pattinson. Now, fellow YouTubers Voyagers Revenge has gone a step further and used a bunch of mods to turn Sifu into the ultimate Batman game – and then recreated a few scenes from the movie, too. You can check it out below.

The channel did a similar video over a month ago to show off the main The Batman 2022 skin mod. The new video showcases the updated Battinson suit – which looks spot-on – but also new combat moves and even the appearance of Catwoman.

Topped off with a gravelly Batman voiceover, music from the movie, and some well-shot rain and slow-motion ‘walking away from fire’ moments, and it all tops off in a Batman game I really want to play. And you can, if you own Sifu on PC. The video also teases “to be continued” at the end, so maybe he’ll beat up Riddler in the next one. 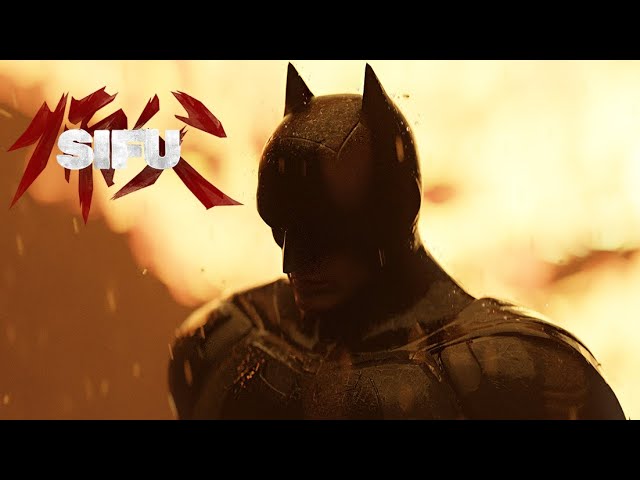 Batman isn’t playable in it, but for similar superhero smackdowns, Gotham Knights will release this Halloween from Batman Arkham Origins developer WB Montreal.