The top tier of Google Stadia’s games streaming package could gobble up more data than running Netflix in 4K HDR mode. Announced yesterday, Stadia will launch in November to a select few Founder’s Edition gamers willing to part with $129 to be the early adopters and bag there own Stadia gamertag ahead of the masses.

The Founder’s Edition package comes with a Chromecast Ultra, a limited edition Night Blue Stadia Controller, the complete Destiny 2 experience, and a three month Stadia Pro subscription for you and a buddy to enjoy. That top tier sub will only be available to the FE folk, and will also be the only level available until the Base tier is unlocked in 2020.

Google has confirmed that for the top 4K HDR, 60fps, 5.1 surround sound streaming experience you will need to have a consistent 35Mbps download connection. And at that peak rate you’re going to chew through your internet provider’s data cap (should you be unlucky enough to have one) rather quickly. At that speed you’ll be effectively downloading 15.75GB of temporary data every hour, though realistically Stadia’s smart encoders are unlikely to be chowing down that hard.

Jarred over at PCG has done the back-of-the-napkin mathematics (or mathematic, if you’re in the US) on this one, and shows that you would hit 1TB of data in 65 hours of constant gaming at 35Mbps, not counting doing anything else on your internet connection.

Screen machine: These are the best gaming monitors around

The 35Mbps connection is noted as “best” for the full Stadia experience, though Google has also confirmed that the stream will adjust dynamically to your connection. You will likely still get a 4K stream at a lower download rate, thanks to Google’s streaming technology. 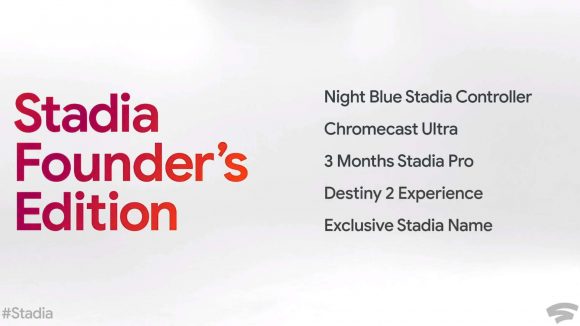 By contrast Netflix recommends a 25Mbps connection for its own 4K HDR streaming service, which would only hit 731.25GB, at 11.25GB per hour, in the same time it takes the full Stadia package to hit the 1TB data cap which some providers have in place. Some providers, obviously, are worse.

Though in Netflix’s playback settings it still says that its Ultra HD package will typically download around 7GB per hour, so it’s quite likely that Stadia won’t actually be swallowing down 15.75GB every hour on its top setting.

As Stadia dynamically controls its bitrate depending on what’s happening on-screen different games will have different download demands. A game of Football Manager 2020, for example, isn’t going to hose your data cap quite as badly as a speedy blast in Doom Eternal. 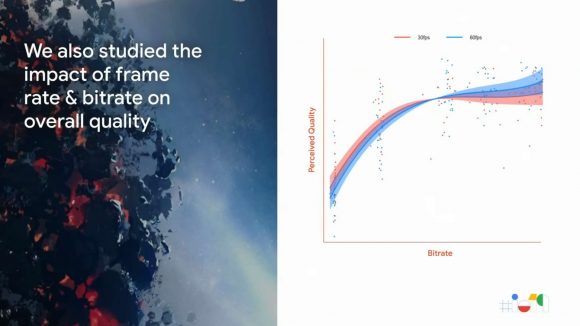 Google spoke about Stadia’s streaming tech back at the Google IO conference earlier this year.

“The controller is constantly adjusting a target bitrate based on per packet feedback signals that arrived from the receiver device,” says Rob McCool, one of Google’s lead engineers. “The controller uses a variety of filters, models, and other tools and then synthesises them into a model of the available bandwidth and chooses the target bitrate for the video encoder.

“Google is experienced designing algorithms modelling extremely complex situations and code, and working at scale with millisecond latency puts us in an ideal position to enable this experience for players. We tune at the millisecond, and sometimes microsecond, level and make timely informed choices to keep latency imperceptible while maximising quality. We blend many different signals models, feedback, active learning, sensors, and a tight feedback loop to produce a precisely tuned experience.” 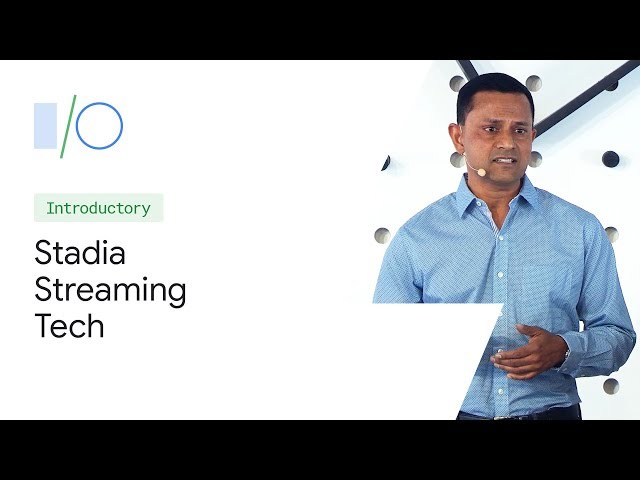 I guess the point is remains that if you’re really hoping to take advantage of that 4K HDR TV in your living room, by streaming games and video, then you’re probably going to want to track down an unlimited package.

For the rest of us, happy to subsist on a diet of 1080p gaming, will incur downloads of a maximum of 9GB per hour of 1080p HDR gaming on Stadia. At the bottom of Google’s recommended minimum for the service, where it’s just a 10Mbps requirement, it works out to just 4.5GB every hour.

At the minimum 720p level it will take you more than 222 hours to hit your 1TB data cap.