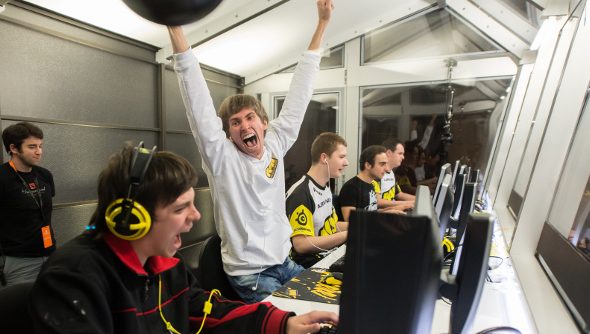 It was inevitable, really, that eSports would start consolidating and falling under more centralized control than they’ve been in the past. But it’s striking how quickly eSports went from being a wild, growing frontier in 2012 to being overseen by a few major stakeholders in 2013.

Competitive League of Legends is now as carefully managed as a traditional football league, and Blizzard has all but assumed the role of StarCraft 2’s governing body. Only Valve and Dota 2 are really exempt from this trend among the major eSports, and only DreamHack has really managed to maintain its eSports neutrality and independence.

It’s almost unthinkable to compare 2012’s hodgepodge of championships and competitive series with 2013’s long-format League of Legends Championship Series and StarCraft 2’s World Championship Series. It’s impressive to see how both Blizzard and Riot brought their games within a comprehensive competitive framework that made all the individual regional scenes relevant to one another, and generated an absolute ton of steady, quality broadcast content.

This went a long way to solving one of the major challenges eSports imposed on newcomers: understanding the big picture. Because eSports had so many different leagues, and because so few teams and players are anything like household names even within games culture, eSports demanded a huge upfront investment from newcomers just to figure out when tournaments were happening, and whether they were important or not.

Rattling off a player’s achievements that include an MLG championship, good placements at IEM Wherever and IEM Elsewhere, but a disappointing showing at DreamHack Something couldn’t really tell anyone where that player stood, or give those games a broader meaning beyond the next tournament, or the next weekend.

Now, the more organized LoL and StarCraft scenes are starting to generate more narratives and more historical context. Cloud 9 going 25-3 made a mark in League of Legends that is a part of that team’s story forever. They changed and awakened a somnolent division, and that story is one that will continue into the next year. Lee Jae Dong’s battle for a first place finish brought him into conflict with many of StarCraft’s best players, and his story underpinned many of the WCS’ best moments. 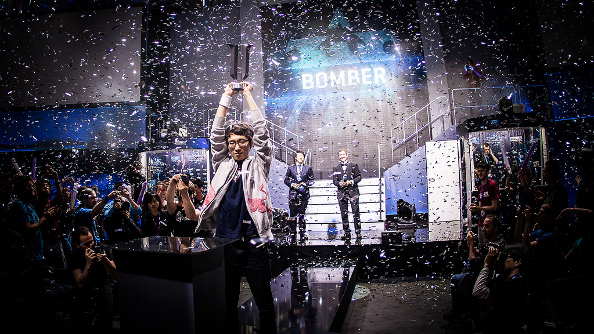 On the other hand, a more codified eSports scenes is also, in some ways, one that is diminished in terms of opportunity. Korean StarCraft pros have gone abroad in huge numbers, which has probably raised tournament quality in other regions but has also severely damaged non-Koreans’ hopes for significant prize money. Teams that don’t make it into the LCS face a very hard road through the Challenger series and it’s all too easy for the old guard teams to simply poach the best talent from up-and-coming rosters. Or you can do what Evil Geniuses did and effectively replace a weak LCS team with a top-notch roster, then crush the Challenger team that had worked so hard for their own opportunity. To Riot’s credit, there are a lot of opportunities for growth and prize money at the Challenger level (just ask Copenhagen Wolves), but it does mean we’re unlikely to see another Moscow Five moment, where someone can come out of nowhere and turn the competitive world on its head. Stability is good for eSports, but it does come at the cost of some dynamism.

Still, eSports as a whole are benefitting from the consolidation trend. It’s easier to get new people into the games, and eSports are becoming a far more spectator friendly experience than they were in 2012. They might also be opening the door to more eSports scenes. MLG have embraced Dota 2 as StarCraft 2 saturation and consolidation made their participation less valuable. Counter-Strike: Global Offensive is poised for a tremendous year, starting with a $250,000 prize pool at the IEM championship at Katowice. We could be in for a tremendous eSports era where the most established eSports are increasingly well-produced and organized, while more grassroots opportunities open up for games whose competitive communities are still coming together.