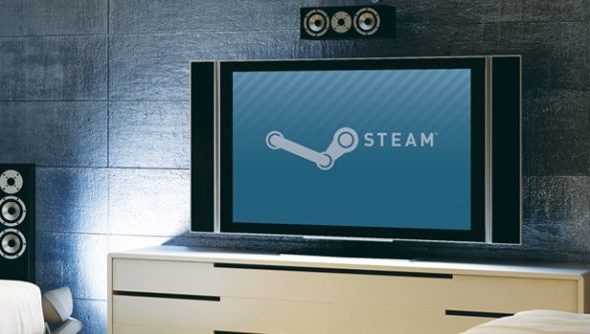 Though they have remained pretty tight-lipped about it, it seems Valve are working on more than just a new Steam UI.

Does steam turn your valves? Check out the best free Steam games.

At a developers event in Barcelona, Valve revealed they are also working on a calendar for games, a new interface for Big Picture Mode and a better implementation for Steam Reviews, according to attendee Toni Dominguez.

Yes, indeed. According to them, they’re working on a calendar for games (to introduce scheduled updates, livestreams or special XP weekends, for a specific title), a new interface for Big Picture Mode and a better implementation for Steam Reviews.

Big Picture Mode allows Steam users to play games on their TV, using a game controller, as well as navigate Steam, surf the web, and chat with others. It’s not yet confirmed what this new interface will look like or whether it will bring with it new features.

However, we do know that the upcoming calendar will allow users to keep track of scheduled updates, live streams or special experience weekends, for specific titles.

Last year, some hidden files inside a Steam client beta offered a glimpse of a new Steam UI in development featuring tabs for apps, comics, TV, movies, and music. Though we know Valve are still working on the Steam UI redesign, they didn’t give away any extra information at the event, though it seems the overhaul could be bigger than we thought.

When the Valve presentation started, one of the first sentences was “We’re also still making games”. People laughed a little bit. I can’t believe the meme’s gone this far. Apart from that, no Half Life 3 questions/jokes.