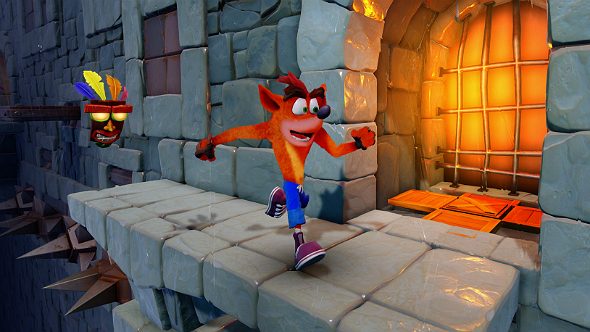 What are the best-selling games in the Steam charts in this week 26 of 2018? As expected, this week has been heavily shaped by the Steam Summer Sale 2018. 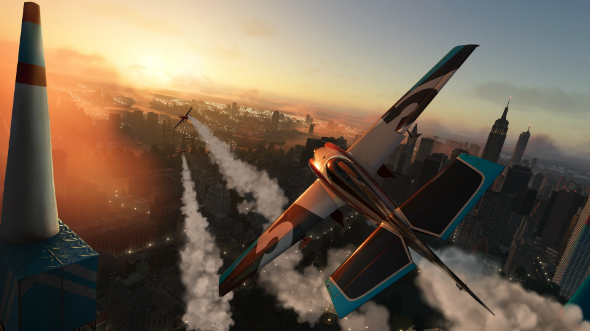 The Steam Summer Sale continues to wreak havoc across the Steam top sellers charts for June 29, 2018. Seven of the top ten global top sellers are on sale, while three titles that aren’t discounted are all new. Naturally, PUBG leads the pack thanks to the release of Sanhok, the Event Pass: Sanhok, and the fact that it practically never drops to second place. Next up is GTA 5, which is another consistent seller, but is performing especially well this week thanks to its 67% discount in the Steam Summer Sale. PUBG’s Event Pass: Sanhok takes third place. Final Fantasy XV and The Witcher 3 claim fourth and fifth respectively, both carrying reductions of over 50% or more.

The Crew 2 has launched straight into sixth spot and is probably performing far better than that when you take Uplay sales into consideration – although it’s already gained a mostly negative user review score due to some launch issues through Steam. More discounts land Rocket League in seventh with half off and Divinity: Original Sin 2 in ninth with a 20% reduction. Both would regularly crop up before the sale, so it’s no surprise to see them selling well with sale stickers, too. The last two spots go to Crash Bandicoot N. Sane Trilogy and CS:GO, the surprise there being that Crash hasn’t placed higher given how popular the remaster was on console. 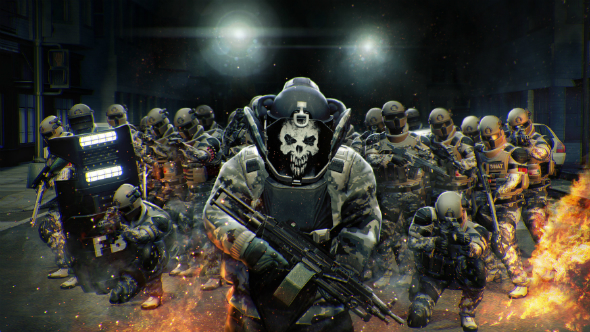 Here are the most played games on Steam, week ending June 29th:

Very little movement to report for this week’s most played games until you get to the bottom of the list. Football Manager 2018 drops out of the top ten, replaced by Payday 2, which is a tantalising $4.99/£3.74 in the Steam Summer Sale and has been recently updated with a new Community Safe challenge. Rust also shifts up a spot thanks to a 75% discount. The only other change to note is GTA 5 moving up two places to fourth spot – again, we have the Steam Summer Sale to thank for this.

There’s plenty more figures where that came from – check out the Steam charts for week 25, 2018. Otherwise, that’s your lot, hopefully this has given you a bit of insight into which titles are soaring this week.