It’s nearly Christmas, which means the gaming industry is going into hibernation (boo!), but also that there’s a massive Steam Winter Sale with over 15,000 games on sale (hooray!). Better still, some of the biggest and best PC releases this year are among the sales, including Assassin’s Creed Odyssey, Jurassic World: Evolution, Far Cry 5, and Monster Hunter: World.

So, what effect has Valve’s latest deluge of bargains had on our weekly rundown of the Steam charts? Quite a big one it turns out, but only if you’re looking at the Steam global top sellers list, which reveals plenty of discounts on top 2018 games. There is also the odd piece of DLC here as well, but mostly it’s a week dominated by Steam sales.

The list of Steam top sellers changes all of the time, but it takes something special to break up the established order of the Steam charts by concurrent players. Join us as we list the top ten games for each category and provide you with a brief analysis of the week’s biggest surprises. 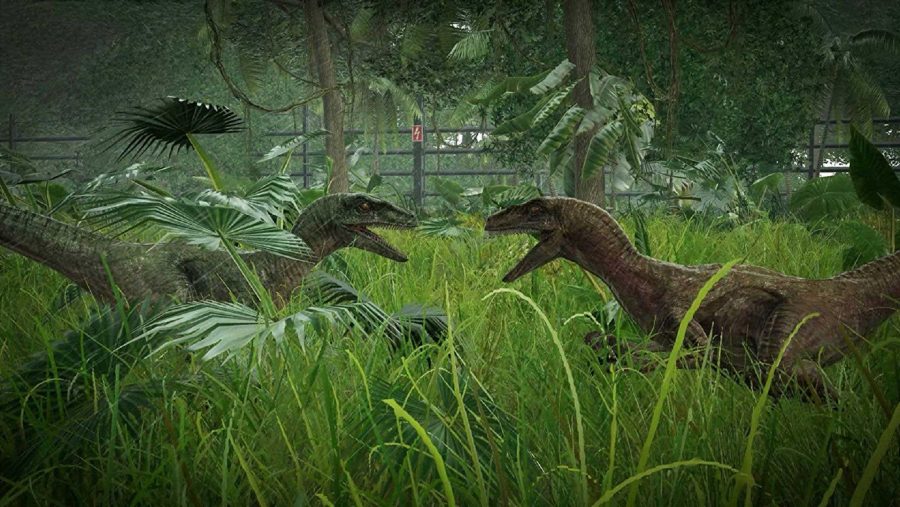 Of the top 15 global Steam top sellers, only one is not discounted, the Survivor Pass: Vikendi which sits in third place. Just below that is PUBG with a third off. First and second places go to a couple of the best performing PC releases of 2018 by concurrent players: Monster Hunter: World and Assassin’s Creed Odyssey respectively. Another 2018 hit, Jurassic World Evolution, takes fifth place with new content and 75% off, which is a massive discount given it only came out in June.

Sixth spot goes to Divinity: Original Sin 2 – Definitive Edition, which is 35% off and arguably the best RPG of the past decade. GTA 5 is half-price, netting it seventh place in the Steam charts. Far Cry 5 is in eighth with 60% off, which is rather good timing now we know there’s a direct sequel, and the Far Cry: New Dawn release date isn’t too far away. Ninth goes to the biggest discount of them all: 94% off the Borderlands: The Handsome Collection. Finally, hardcore FPS Insurgency: Sandstorm manages to hang onto a spot in the Steam charts with a neat 10% discount. 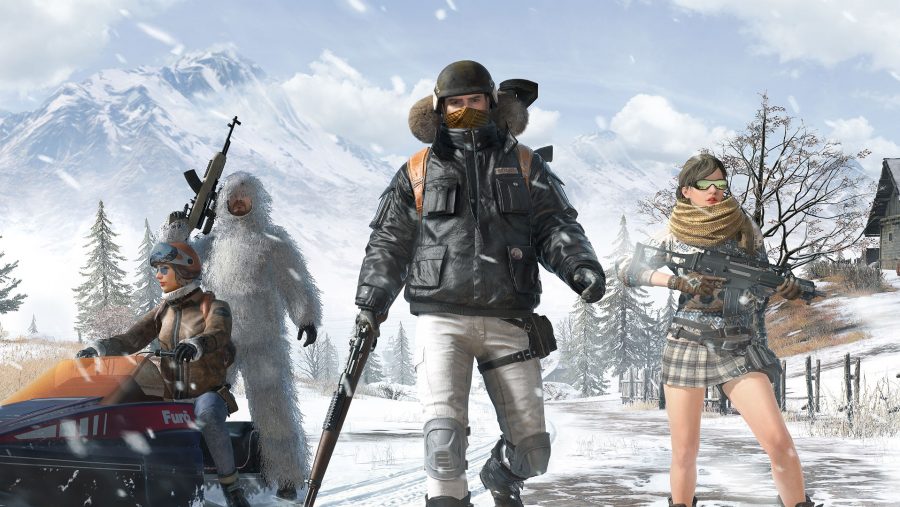 Here are the most played games on Steam, week ending December 21st:

As ever, there’s no significant movement in the Steam charts by concurrent players list, although it’s worth noting that Monster Hunter: World is dwindling over the past few weeks. It’s also strange how little impact PUBG’s new map seems to have had on its player count.

To see how these figures compare to last week’s, check out the Steam charts for week 49, 2018. So there you have it, these are the games people are buying and playing right now – so whether you want to leap onto a new trend or simply find something new to play, this should help.