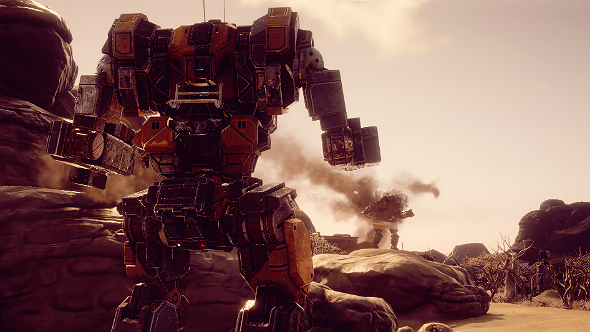 It’s a good week for strategy games as indie Frostpunk and mech-bashing BattleTech steal two of the top three slots in the Steam charts – it’s still not enough to usurp PUBG, though. 50% off Nier: Automata has seen it break back into the Steam Charts – it’s one of the best games of 2017 and there’s nothing quite like it elsewhere on Steam, so it’s no wonder it’s still selling strong over a year after release.

Rocket League, as ever, holds on to its mid-table position alongside Far Cry 5, which remains unchallenged as one of the few triple-A releases of the year so far. Open-world hunting sim theHunter: Call of the Wild has done well off the back of a Steam Midweek Madness sale, grabbing itself a spot in the Steam charts just below Far Cry 5.

Arma 3 gets two spots, one for the standard edition and another for the Apex Edition, thanks to a hefty sale. Finally, Black Desert Online creeps into the Steam global top sellers without a price reduction backing it up. 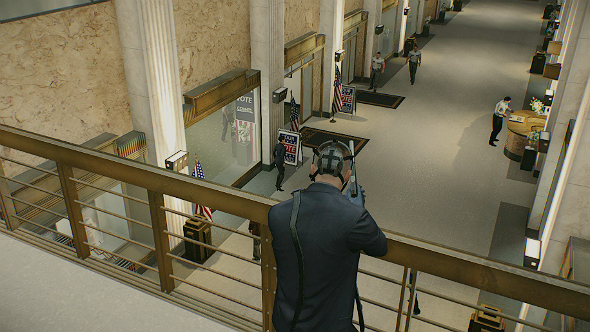 Absolutely no surprises to comment on in the Steam charts by concurrent players this week. One neat shift: Payday 2 has had a player count boon thanks to a free weekend, which explains it rising from the lower half of the charts to fifth place.