What are the best-selling games in the Steam charts? Every week PCGamesN recounts the highest performing titles on Valve’s platform, from the ten Steam top sellers to the Steam games with the most concurrent players. Why? Because knowing what games people are flocking to is useful for discovering new titles and reminis us of the ones we really ought to have tried by now. 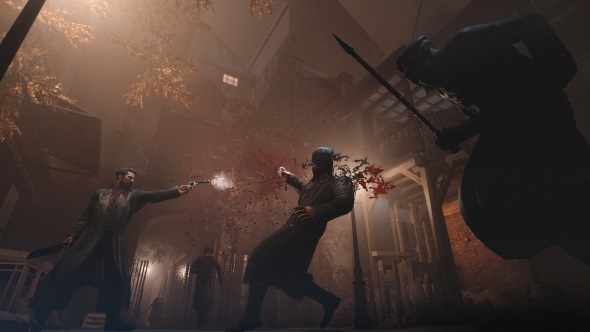 The spring games lull seems to be drawing to a close as a haul of new games make up the top ten Steam top sellers, although PUBG remains tough to dethrone. Jurassic World Evolution takes second place through pre-orders alone – it’s not out until June 12, so expect it to feature on this list next week, too. Steam Early Access survival game Raft breaks into the top three while another seafaring survival game, Subnautica, creeps in a few places below it thanks to a recent sale.

An 84% discount to NBA 2K18 explains why it’s so high up the Steam charts this week, while the Rainbow Six Siege Year 3 Pass has likely grabbed fifth spot due to the launch of Operation Para Bellum. The long, long-awaited Vampyr is selling reasonably well, as is another Focus Home Interactive title, Warhammer 40,000: Inquisitor – Martyr – both games released this week however, so you might have expected to find them a little higher up the charts than sixth and tenth respectively.

A huge 80% discount to The Division is interesting as many are expecting the upcoming sequel to get some serious air time at Ubisoft’s E3 2018 press conference – it’s a smart way to raise brand awareness ahead of a big showing. Finally, there’s Hitman 2, which was only announced last night. A Sniper Assassin mode is playable right now as a pre-order exclusive, which is probably the cause of the impressive early sales. 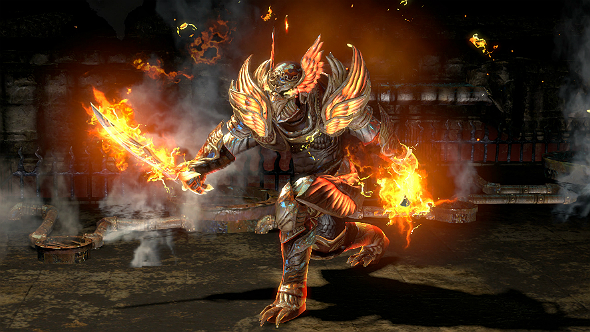 All the usual games are correct and present, but Path of Exile has elbowed its way in fresh off the back of its latest expansion, Incursion. Otherwise, it would appear that nothing else has changed: PUBG, Dota 2, CS:GO, and Rainbow Six Siege simply won’t budge.

There’s plenty more figures where that came from – check out the Steam Charts for week 24, 2018. Otherwise, that’s your lot, hopefully this has given you a bit of insight into which titles are soaring this week.