What’s topping the Steam charts this week? This is the weekly feature where we recount the highest-performing titles on Valve’s platform, from the ten Steam top sellers to the games with the most concurrent players. Why? Because knowing what games people are flocking to is useful for discovering new titles and reminding us of the ones we really ought to have tried by now. 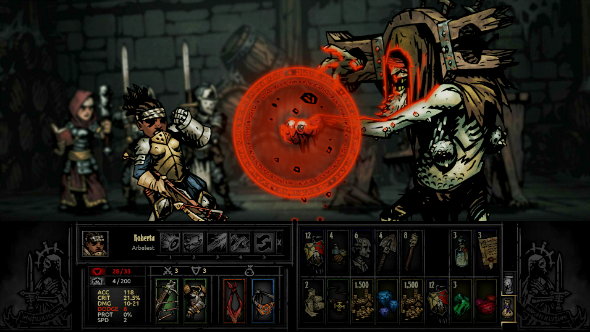 As usual, PUBG seems to be the unstoppable force and immovable object atop the Steam top sellers this list. Likewise, CS:GO, Rocket League, and GTA 5 all make a mandatory appearance while Far Cry 5 still places highly a respectable three weeks after launching.

Refreshingly, however, indie strategy-roguelike hybrid For The King rears its low-poly head, celebrating its departure from Steam Early Access with 20% off. Elsewhere, another roguelike genre mashup, Darkest Dungeon, makes two appearances in the Steam top sellers list thanks to a 66% reduction to its standard edition and a 59% discount to its Ancestral Edition.

Meanwhile, a 60% saving on Dying Light: Enhanced Edition has risen this zombie-slaying open-world survival game from its comfortable resting place and back into the limelight. Finally, Rise of the Tomb Raider is on sale with 67% off – it’s brilliant and barely over a tenner, which is ample explanation for why it’s selling like hotcakes. Oh, and it’s just launched on Linux, which is neat. 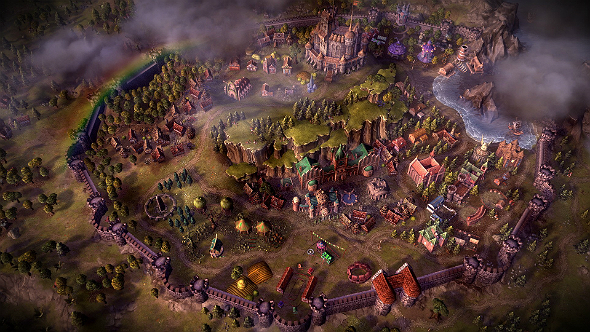 Only one surprise in the Steam charts this week: Eador. Masters of the Broken World. While the likes of PUBG, Rainbow Six Siege, Dota 2, and CS:GO can always be found in the top concurrent players category, Eador. Masters of the Broken World has had less than 100 people playing it at any given time since it launched in 2013. So why has it now got a 115,000 players logging in every day? It’s now free to keep if you download and install it before April 22. People like free things, so it goes.