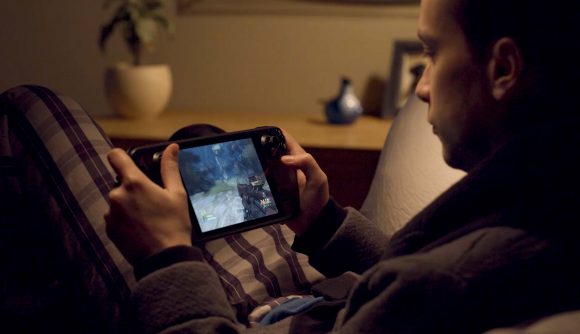 AMD FidelityFX Super Resolution, otherwise known as AMD FSR, is one of the easiest ways to boost fps on any gaming PC. While this usually requires developers to implement the upscaling technology into their games individually, Valve has released a new version of SteamOS that boasts a system-wide integration of the feature for the Steam Deck via Gamescope.

With this update, the portable powerhouse can now increase the performance of any game by using FSR, while simultaneously improving its battery life. Benchmarks conducted by ThePhawx, show that enabling FSR in games like Control can boost battery life by over an hour, with minimal impact on visual quality.

However, if you’d rather prioritise performance over playtime, then FSR will undoubtedly help get demanding games running at higher frame rates. Just bear in mind that the Steam Deck has a 60Hz display, so it’d probably be best to cap your frame rate to 60fps regardless.

If you fancy checking out ThePhawx’s AMD FSR tests in full, including tests with Ghostrunner and Devil May Cry 5, check out their video below. They’ve also provided a bunch of interactive image sliders too, that you can view by clicking the link. 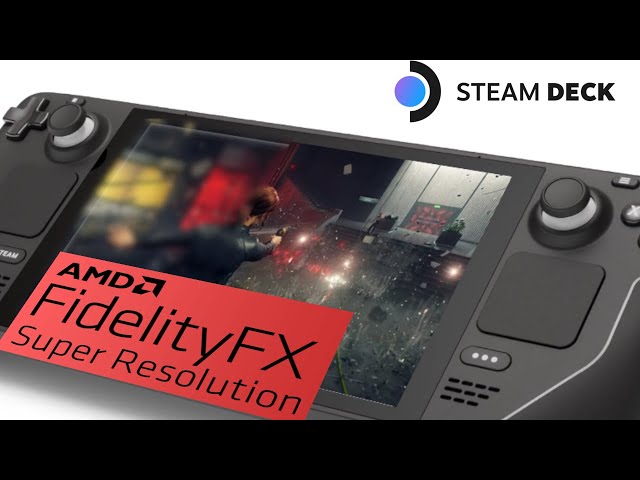 With the release of Valve’s potentially game-changing handheld just over a week away, you might want to check how compatible your favourite Steam games are with the Steam Deck before you get your hands on it.