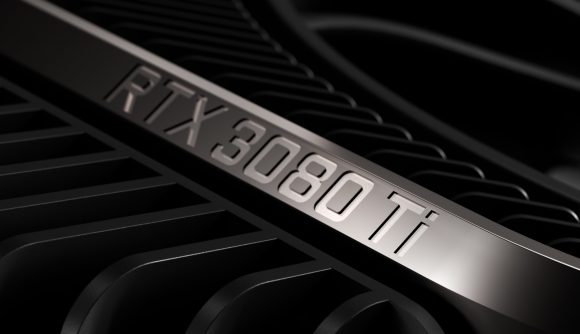 At a glance, there are no seismic changes or trends to be found within the Steam hardware survey for October 2021, but comparing it to the data from October 2019 shows just how fast Steam users are adopting RTX 3000 series GPUs in comparison to the RTX 2000 lineup. Surprisingly, Nvidia’s newest graphics cards are still finding their way into gaming PCs much faster than the previous generation, stock issues be damned.

In October 2019, RTX 2000 series components made up 4.77% of Steam’s video card category, with the Turing products launching in September 2018. However, looking at this year’s results, RTX 3000 GPUs account for 5.56%, a 0.79% lead over the previous generation within the same timeframe.

This is surprising given ongoing supply issues and widespread scalping practices that have disincentivised or made it outright impossible for many to upgrade to the best graphics cards on the market from their legacy GPUs. It’s likely that without these factors we’d have observed a much greater disparity in adoption rate due to the lukewarm reception of the RTX 2000 series, leading many to hang on to older graphics cards.

This survey also marks the first time that Windows 11 has been included in the OS version category, debuting with a 1.82% share. Microsoft’s latest operating system has a bit of a mountain to climb to supplant Windows 10, with factors like its TPM 2.0 requirement and other issues inhibiting its current and prospective adoption rate.

While the collapse isn’t as dramatic last month, the use of the Simplified Chinese language on Steam continues to fall, with a further 3.49% decline in October. This is likely linked to the government of China’s continued curbing of access to video games, particularly to young people.