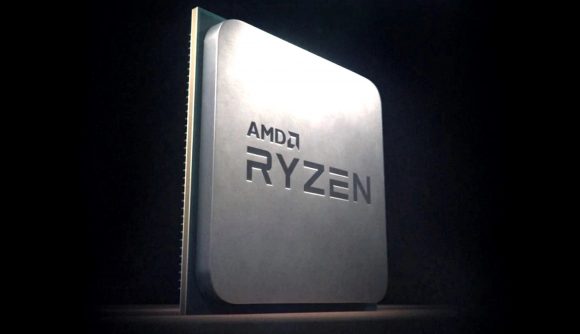 While this may not sound all-too-impressive at first, there are several important factors to consider with these figures that reveal AMD’s position as one of continually growing strength.

While Steam doesn’t provide details on specific processor models like it does graphics cards, it’s reasonable to assume that AMD’s growth of 2.84% is in large part due to the performance and value offered by its Ryzen processors. In their search for the best gaming CPUs, consumers are trending towards AMD even when presented with the option of Intel’s 11th generation processors, which partly contributed to a period of decline in AMD’s market share from May to August.

Then there’s the rate at which AMD has taken hold of its market share from Intel, which has increased on average by a staggering 4.55% every year since September 2017. However, AMD’s time in the sun could be threatened in the short-term by Intel’s upcoming Alder Lake chips, at least until next-generation Zen 4 CPUs debut in 2022.

Other notable statistics include a 3.87% change of users finally switching from the aged and no longer supported Windows 7 to Windows 10. The much-beloved Nvidia GTX 1060 could soon be overtaken by the GTX 1650, if current trends continue and ongoing graphics card shortages impinge on buyers’ choice. Simplified Chinese also saw a 5.53% decrease in the language category, likely due in part due to recent gaming bans implemented by the Chinese government.