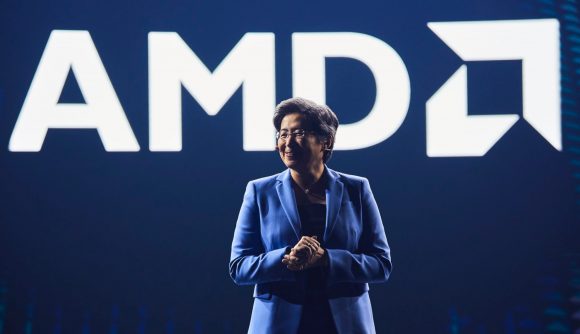 We’re long overdue for some good news regarding the seemingly never-ending chip shortage, with the most recent reports suggesting that gaming PC component prices will only increase throughout the remainder of 2021. Thankfully, AMD’s president and CEO Lisa Su remains optimistic that an end is in sight to this pretty dire situation.

Speaking at the Code Conference 2021 (via The Verge), Su has stated that, while supplies will likely remain “tight” until the first half of next year, she believes things will “get better in 2022.” Su elaborated further on the speed and nature of the improvement, highlighting that supplies will “gradually get better as more plants come up”, while emphasising that we shouldn’t hope for an immediate fix.

Su also commented on AMD’s stance when it comes to cryptocurrency mining, something many believe is a large contributor to GPU stock shortages. She maintained that AMD is trying “really hard” to get its best graphics cards and best gaming CPUs in the hands of gamers, adding that the company is “building for sort of consumer applications, and that’s where the focus is.”

Regardless of what steps manufacturers do or don’t take to tackle the demand for graphics cards from blockchain miners, the Chinese government’s continued crackdown on all cryptocurrency activities should see demand plummet within the region. Government agencies within China recently outlawed all crypto trading, with the previous domestic ban having had a knock-on effect on the used GPU market, as it was flooded with RTX 3000 cards listed well under MSRP.

In spite of the chip shortage, manufacturers are continuing to press ahead with the release of refreshed and entirely new product lines. Rumours suggest AMD is set to release the RX 6600 graphics card in October, with Zen 4 CPUs and RDNA 3 GPUs due to arrive in 2022. Over on team green, the company is reportedly working on RTX 3000 Super graphics cards while its RTX 4000 products are rumoured to launch in 2022.