We’ve been having a lot of fun learning about the upcoming Stellaris: Nemesis expansion these past few weeks. From building a network of Bothan spies, to reliving that moment in Star Wars: Revenge of the Sith, the new Stellaris DLC is basically turning the space 4X into a Star Wars game, and we’re here for it.

We’ll be even more here when Nemesis releases next month in April. The new expansion’s release date has been revealed as part of the Paradox Insider event, which also featured announcements on Crusader Kings 3 and Surviving Mars.

The headline features include ‘becoming’ the end-game crises by creating planet destroying superweapons. You can also be voted in as the ‘custodian’, someone who’s granted emergency powers to martial galaxy-wide resources to try and stop this new galactic villain. You can then do a Palpatine and keep those powers and create a galactic empire instead. As is tradition, there will be a free patch that will accompany the expansion. We’re not 100% sure on where the line is going to be drawn in terms of free and premium features.

We thought that the new espionage system might be free in a base form, but it’s mentioned on the store page at the moment as a feature of the expansion itself, so we’ll keep you posted. 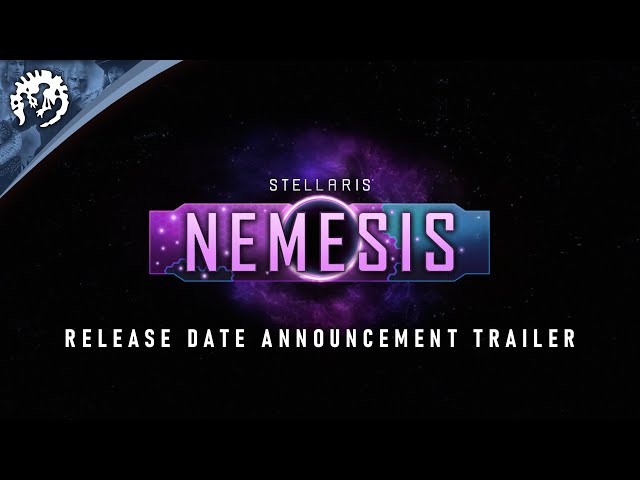 Stellaris: Nemesis will release for PC via Steam and the Paradox Store on April 15, 2021, with pre-orders open now. In the meantime, you can pick up the core game for just $1 on the Humble store.