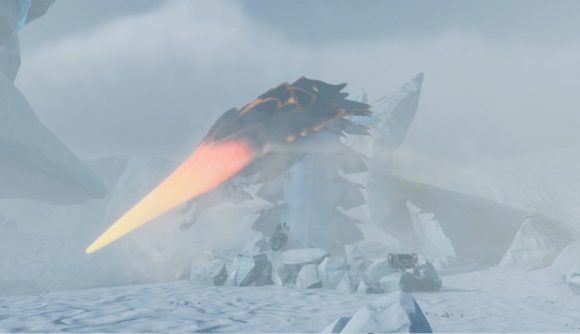 Just as things a warming up here in the northern hemisphere, Subnautica: Below Zero is here to remind us of how cold it can get. The Frostbite update for Below Zero is now out, and it’s adding a few new important mechanics to the game.

First of all, Frostbite is the beginning of a completely new Subnautica storyline, and that comes with a brand-new introduction. You’re Robin Ayou, and you’re searching Planet 4546B for your sister. However, as the video below makes clear, this adventure gets off on quite the wrong foot, and Robin is stranded on the frozen surface of 4546B.

In this story, it’s been some time since humans have visited Glacial Basin and Glacial Bay, and the area is returning to its natural state. Plants and wildlife have taken over both the surface and the network of caves under the icy waters. As you explore, the temperature will fluctuate with new gradually changing weather, and you’ll have to seek shelter or warm up by drinking coffee (craftable!) or visit a Thermal Lily.

To keep your stuff handy, you now have access to a quantum locker that allows you to pull from your inventory wherever you access one. That’ll be handy, because you can dig for valuable resources in ore veins, and you’ll want new water purification tablets to create drinking water. 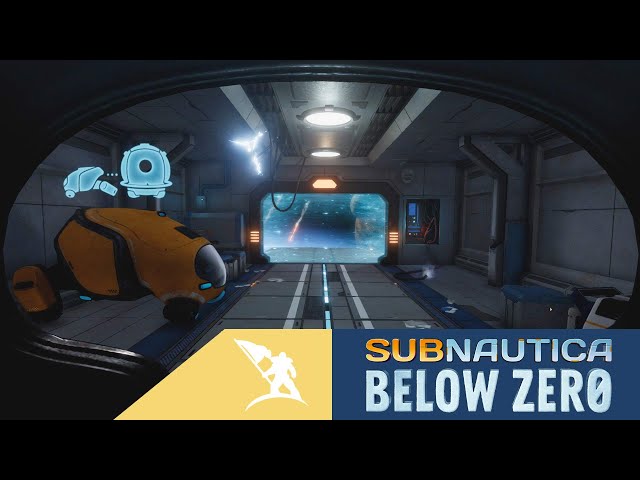 You’ll also be able to plunk down surface beacons while you’re on foot, which can help make finding your way home a bit easier on the navigationally impaired.

Frostbite is out now, so fire up Subnautica: Below Zero and prepare to get chilly. Just watch out for the Ice Worm. It has some new animations, which we assume are terrifying.