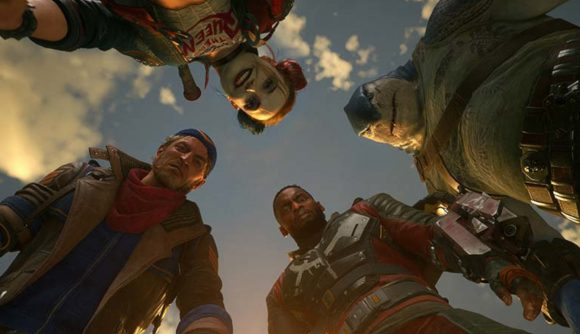 We got another look at Suicide Squad: Kill the Justice League as part of DC Fandome this weekend, but if you were hoping for something beyond an additional cinematic trailer here, well… you might want to prepare for disappointment. The new trailer at least appears to be made up of in-game footage this time around, but it’s all cinematics, and we still don’t have much idea of how the game will actually play.

While last year’s teaser already introduced us to an apparently-evil Superman, the new trailer shows us developer Rocksteady’s take on the remainder of the Justice League. The Flash appears to be affected by whatever malady Superman has, though Wonder Woman does not – Green Lantern (the John Stewart version) is also here, though it’s tougher to tell his alignment in the quick trailer shots.

Batman is notably absent from the trailer, though Penguin makes an appearance. (An earlier teaser screen seems to suggest an appearance from Lex Luthor, too.) We’re also getting a less notably superheroic representative of the DC universe in Amanda Waller, here portrayed by Debra Wilson, who has also lent her likeness and performance to games including Wolfenstein II: The New Colossus and Star Wars: Jedi – Fallen Order. 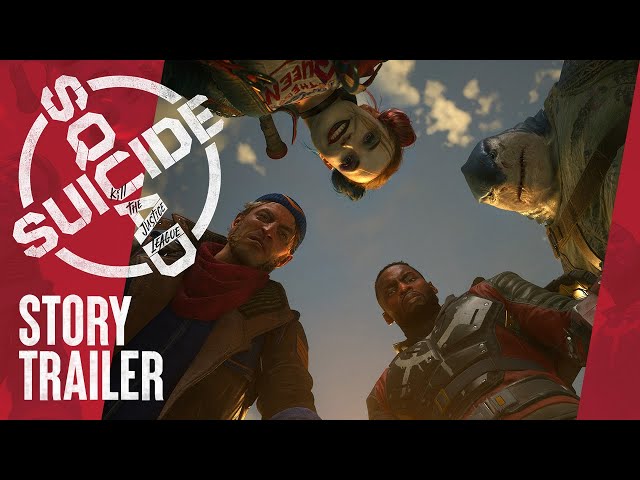 Suicide Squad: Kill the Justice League is still set to launch sometime in 2022 across PC, PlayStation 5, and Xbox Series S and X. For more upcoming PC games, you can follow that link.