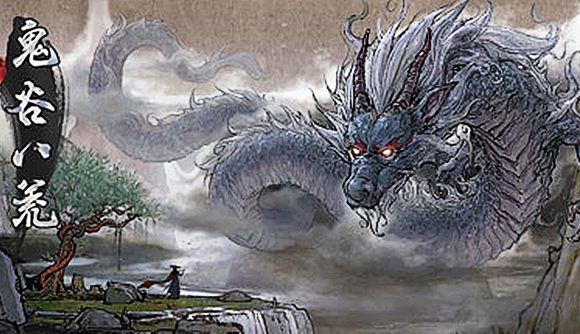 Do you remember Tale of Immortal? The Chinese open-world RPG created quite the stir when it launched earlier this year, hitting a peak of 184,171 concurrent players on Steam not long after it was released (thanks, SteamDB). The catch, though, was that it was only available in Simplified Chinese. The early wave of success encouraged developer GuiGu Studio to work on an English translation for the game. Now, we’re seeing some of the results, with a good chunk of the RPG game available in English.

Aside from that, the Tale of Immortal’s latest update comes with oodles of bug fixes for issues such as the game getting stuck when ultimate skills are triggered and certain NPCs getting too many items. Oh, and there’s a wee sale on now, too, if you fancy picking the game up.

If you need a small refresher, Tale of Immortal is a painterly open-world sandbox game that’s based on Chinese mythology and cultivation that’s in Steam Early Access. Your goal is to make the leap from mortal to immortal, conquering beasts from the Classic of Mountains and Season as you go.

For even more of the best upcoming games on PC, though, you can follow that link.