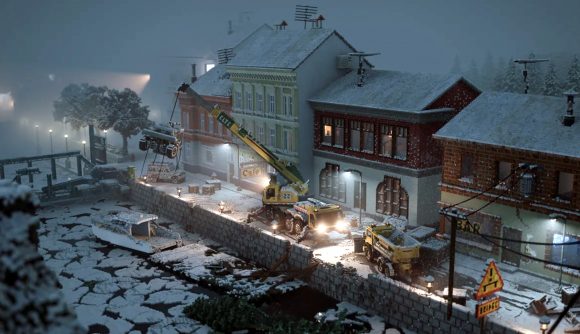 The “physics destruction simulator” Teardown release date is confirmed, and the indie game is leaving Steam Early Access later this month. The voxel-based sim is basically the anti-Minecraft, where the goal is destruction rather than creation, and Teardown 1.0 is coming very soon – with no price increase, it seems.

Developer Tuxedo Labs confirms that Teardown – the part-puzzle adventure game, all-destruction sim – is leaving Early Access but keeping its price of $19.99 / £18.49. The complete Teardown single-player campaign actually launched back in December, so it’s not surprising that the final release is landing right on its heels.

Teardown is actually a heist game, with the goal of reaching a nefarious objective through creative destruction. Of course, there’s also a full sandbox mode where players can smash up entire levels in a wide variety of satisfying ways. The final version comes with “extensive mod support and Steam Workshop integration”, which already boasts over 2,000 user-created items – featuring everything from Minecraft pickaxes to black hole launchers and maps based on Five Night’s At Freddy’s. 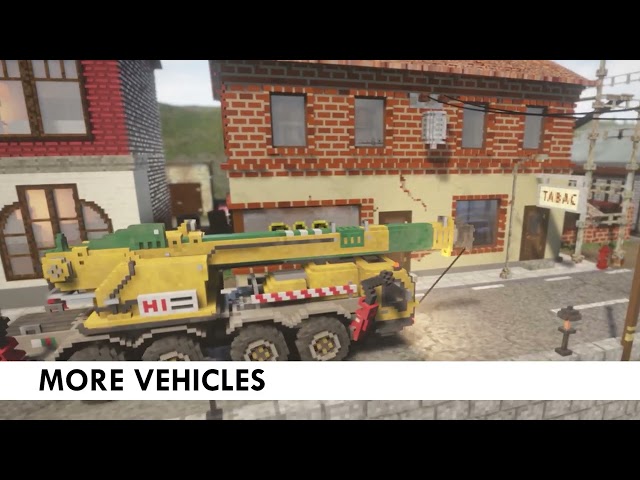 Teardown was a hit on Steam Early Access, so we’ll see if the final release can do even better.