I feel pretty lucky to have grown up with Peter Jackson’s cinematic adaptations of JRR Tolkien’s seminal The Lord of the Rings novels. While the movies remain some of the best pieces of fantasy ever put to celluloid, and can be easily purchased and enjoyed online, the same can’t be said for the best Lord of the Rings games on PC: The Battle for Middle-earth series.

There have been plenty of videogames set in Middle-earth since The Battle for Middle-earth II was released in 2006, but they’ve all struggled to capture the diversity and scope of Tolkien’s world. Shadow of War came close with its multi-stage siege warfare, but your role as a commander is much more hands-on than in Battle for Middle-earth, so it always feels like Talion against the armies of Sauron, rather than a large-scale battle between two factions.

So, given that several major Middle-earth books have been published in the 15 years since BFME2’s release, and games like Age of Empires 4 and the Total War series are proving people are still hungry for RTS games, what if there was a new Battle for Middle-earth game?

There are so many eras and regions in Middle-earth that haven’t been explored outside of the novels. For starters, no videogames have been set in Middle-earth’s First or Second Age, which both feature battles that dwarf the conflicts of the War of the Ring. The original BFME set a pretty high bar by letting you summon a Balrog or the Army of the Dead, but a prequel set in the First Age could see you commanding hordes of dragon-riding Balrogs as you lay siege to Elven fortresses. Oh, and if you’re worried that reducing Balrogs to run-of-the-mill units would trivialise one of Tolkien’s coolest creations then I suggest you look up Ancalagon the Black – this mountain-sized dragon makes Smaug look about as threatening as Bill the pony, and would make for an impressive late-game summon. 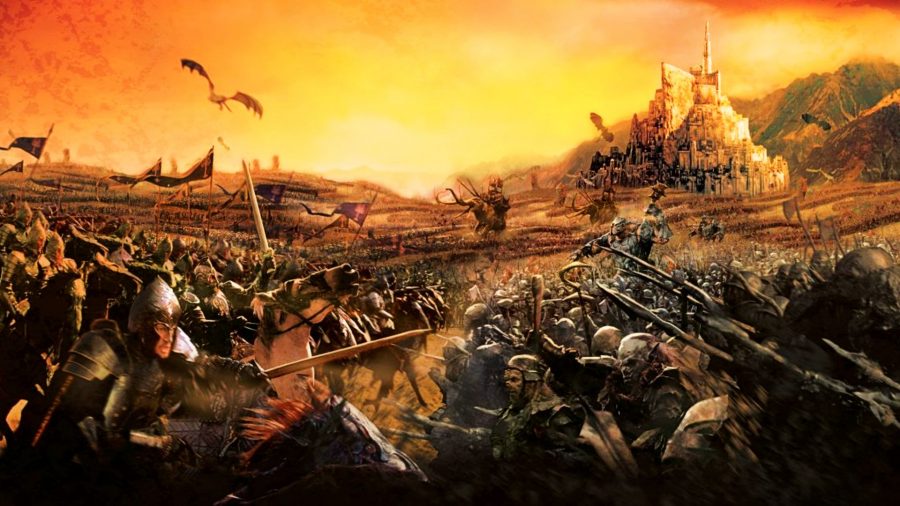 What makes these periods of Middle-earth’s history so ripe for adaptation is that they’re relatively incomplete. Aside from The Lord of the Rings and The Hobbit, Tolkien never had the final say on any other major Middle-earth fiction, leaving behind enough manuscripts and documents to fill all of Bag End. This leaves developers and artists ample room to exercise creative licence, while still having a wealth of resources to draw upon.

A change of setting is one thing, but what about gameplay changes? Fans have been clamouring for Creative Assembly to have a go at realising Middle-earth in the form of a Total War spin-off. The studio has balanced fantastical elements and grounded military tactics with its Warhammer games, but there’s one aspect of these games that would be a perfect fit for BFME: its overarching empire management tools. This was briefly explored in BFME’s turn-based War of the Ring mode, but it always felt like a bolt-on rather than a full-blooded strategy experience. An expanded War of the Ring mode could let you backstab, connive, and convince other factions to join your cause with spies and envoys. Tolkien’s world is already so well crafted, so it makes a lot of sense to have diplomacy and management mechanics that better reflect the complexity and richness of its inhabitants.

A Battle for Middle-earth 3 could also take the painterly, stylised HUD and cutscenes of the second game and expand on it. Before Peter Jackson’s films or even Tolkien’s words brought this realm to life for me, it was the beautiful art of Alan Lee and John Howe that drew me into the high-fantasy realm of Middle-earth. While I love the movie trilogy, videogames have been mimicking its realistic aesthetic for decades, and an RTS with the delicate brushstrokes and gorgeous, muted watercolours of Lee and Howe’s art could really stand out. 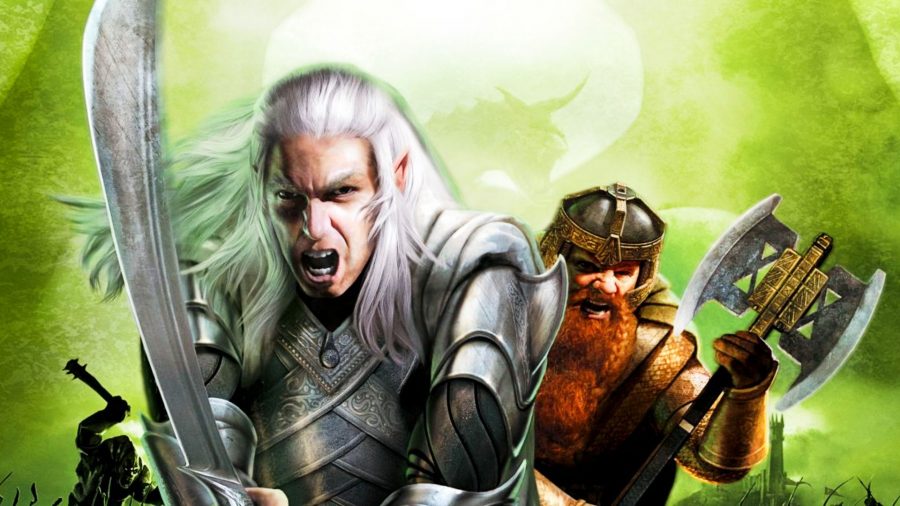 But really the biggest hope is that BFME 3 is easy to download and play on modern gaming PCs. To refresh my memory ahead of this piece I had to fish out the physical discs to play BFME and its sequel, and I count myself lucky that I haven’t lost them because there’s no legal way to buy them now. It’s pretty hard to lobby for a sequel to a series that almost nobody can play. Warner Bros currently holds the license to make Lord of the Rings games, so unless it and Middle-earth Enterprises come to an agreement with EA, or EA reacquires the license, there’s very little hope for the best Lord of the Rings games ever released on PC.