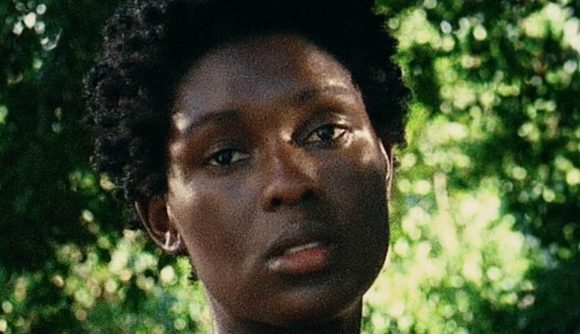 We've known for a while that Netflix is bringing us more of The Witcher, on top of the upcoming second season of the main series. The Witcher: Blood Origin is a six-episode, live-action prequel that will tell a story set 1,200 years before Henry Cavill's Geralt is around. Today, Netflix has revealed some proper plot details, including the first major character and cast member who'll be part of the series.

Jodie Turner-Smith, a British actress and model who previously starred in the film Queen & Slim, will join the series as the warrior Éile. As Variety describes the plot, Éile “was blessed with the voice of a goddess and leaves her clan and role as the queen’s guardian to follow her heart and embark on a journey as a nomadic musician. A grand reckoning on the continent forces her to return to the way of the blade in her quest for vengeance and redemption.”

The series will show us the height of elven civilisation before it came crashing down, the creation of the first Witcher, and the conjunction of the spheres which brought the worlds of mortals and magic together.

Witcher showrunner Lauren Schmidt Hissrich will be executive producer on Blood Origin. Declan de Barra, one of the writers from season one, will be showrunner here. Original Witcher author Andrzej Sapkowski is a creative consultant on the series.

As for what to expect from upcoming Witcher content, including season two, Sapkowski reminded us last year that “Life is, basically, fucking shit. Best to keep your expectations low. Maybe you’ll be pleasantly surprised.” (Though given that this quote was given in January 2020, maybe he was talking about something else…)

Jodie Turner-Smith will play the role of Éile in upcoming series The Witcher: Blood Origin.

Blood Origin will be a six part, live-action limited series, and a prequel to the hit Netflix series The Witcher. pic.twitter.com/PXKwUZ1l3r

Get caught up: pick up The Witcher 3 from Humble now

For more great RPG games, you can follow that link.