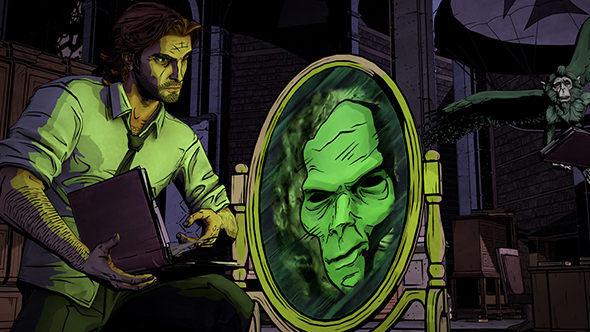 The Wolf Among Us 2 has been delayed. Originally scheduled to launch this year, the continued adaptation of Vertigo’s grim fantasy comic Fables will now launch sometime in 2019. The developers say “this delay comes as the result of a few fundamental changes here at Telltale since we first announced the game last summer.”

Telltale says that “we’re committed to exploring new ways to tell our stories. Taking this extra time will allow us not only to focus on quality but also to experiment and iterate in order to craft something truly special.”

Hopefully we have a lot of “truly special” stuff coming with the biggest upcoming PC games.

Since The Wolf Among Us 2 (or season two, the branding continues to go back and forth) was announced last summer, Telltale has undergone some radical shifts. There were major layoffs in November, following the appointment of a new CEO who promised radical changes in the company’s tech and development practices.

The statement on the delay suggests Telltale’s serious about reworking the formula they’ve made heavy use of since The Walking Dead’s debut in 2012. After a fan asked whether future Telltale games would be “more individualized,” tailored to the specific game rather than a company-wide formula, writer Nicole Martinez replied “that’s certainly the plan for Wolf.”

Exactly what that means remains to be seen, though it’s heartening to hear further confirmation that the Telltale formula is getting shaken up. We’ve heard from the developers that the original series’ ambiguous ending won’t be addressed in the new series, and the only clue we’ve really gotten the content of the sequel is the snowy imagery accompanying today’s announcement. 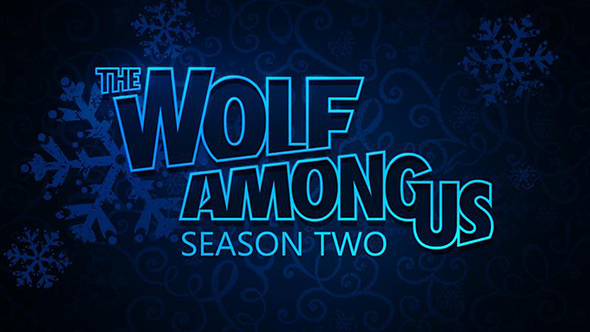 Telltale did also confirm in those comments that The Walking Dead’s fourth and final season will be at E3 in some form. As the first new series to come out after the studio’s shakeup, it might just shine a light on Telltale’s continued direction.