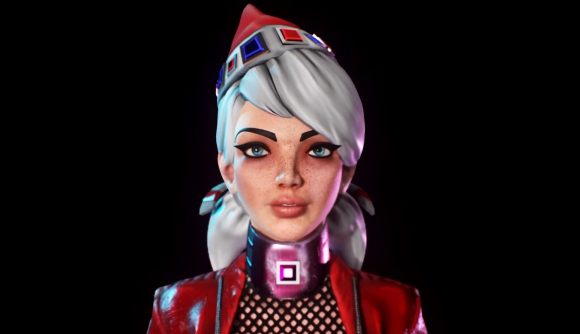 By the development team’s own admission, TimeSplitters Rewind has followed a rocky path, with progress happening in fits and starts since the project began in 2012. One of the most ominous developments occurred in 2018, when THQ Nordic purchased the license to TimeSplitters, potentially signalling an official new Timesplitters game – and a cease & desist order for the Rewind project. But the team behind TimeSplitters Rewind says that acquisition hasn’t had any ill effects on their efforts to remake the original games.

The latest update video on TimeSplitters Rewind shows off some of the new assets the development team has been working on, in various states of completion. A selection of original Timesplitters levels have been blocked out in white-box 3D, giving you a sense of how they’ll flow once the game is complete.

However, the team has run into problems due to the sheer amount of art assets that have to be created, and in the video below, they put out a call for environment artists to help them complete the game. Some members of the team who signed on as character artists and working on environmental assets in addition to their character design duties, and the team has revised down their estimate on how many of the original levels will be present when TimeSplitters Rewind finally ships.

You can watch the entire video here, but the part about recruiting new talent and the non-impact of the THQ Nordic license acquisition begins around 11:45: 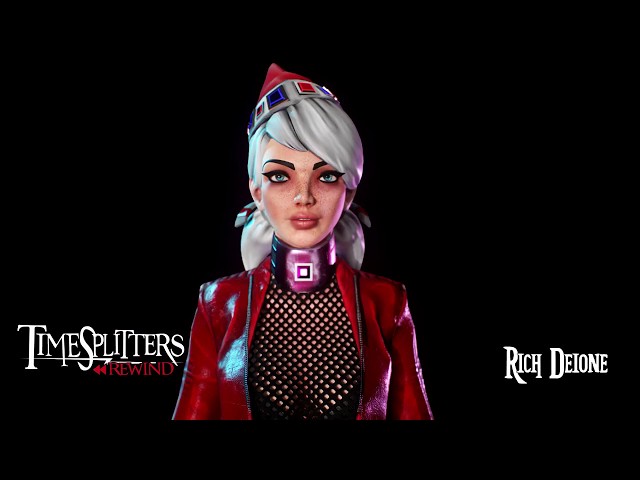 While there are some great looking character mock-ups and weapon models in the video, it’s clear from the rough state of many of the levels that there’s still a long way to go for TimeSplitters Rewind. Thus, there’s understandably still no release window to look forward to yet.

However, if you’re interested in following along with development or would like to contribute to the project, you can link up with the developers on the TimeSplitters Rewind Discord server.

The original TimeSplitters was released in 2000 for the PlayStation 2, and was developed by Free Radical Design, a studio founded by a group of ex-Rare developers who had worked on GoldenEye 007 and Perfect Dark for the Nintendo 64.