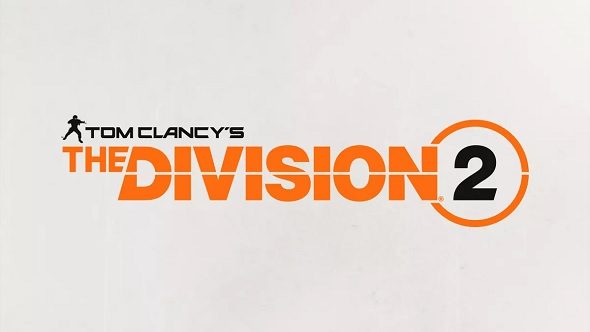 The Division has had a lot of updates that have dramatically altered and improved the game since its launch in 2016. Now is as good a time as ever for new players to get on board with Ubisoft’s pseudo-MMO shooter – especially since its direct sequel, The Division 2, is on the way.

If you had not heard, The Division 2 is imminent: it has been in development for over two years and is poised to make its debut at E3 2018. We don’t have to wait long to get the first look at where Ubisoft is taking this series, then. In the meantime, we have put together this wish list of the top five things we want to see in The Division 2.

Just getting into it? Here’s a new player’s guide to The Division.

Expand and balance the Dark Zone 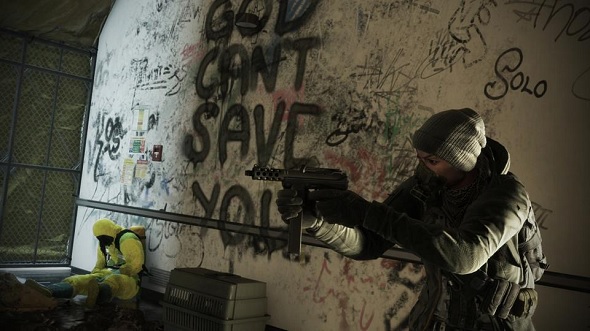 Anyone that has reached the end game in The Division knows that the Dark Zone is one of the game’s coolest ideas, but one that, unfortunately, never really panned out. As it stands, it is extremely unwelcoming to newcomers and is mostly controlled by the most elite players. Ubisoft could take a note out of Bungie’s book with their approach to the Crucible and balance stats in Destiny to make the Dark Zone a more equal playing field – something every player can participate in. Anything that would get more people in the mode would be an improvement in the sequel.

Focus more on the story and setting

In a genre overrun with ‘me-too’ sci-fi and fantasy stories, The Division is unique in that it features a realistic setting and outbreak scenario. The premise has New York City ravaged by a disease that completely shuts down the city and its facilities. At first, The Division might seem to present a post-apocalypse like any other, but it actually has a lot of character and nuance by comparison. We would love to see the developers lean into the storytelling potential of their setting more and use it for something beyond a reason to shoot at people. Give us a story that is worth caring about.

Include all of the existing DLC features 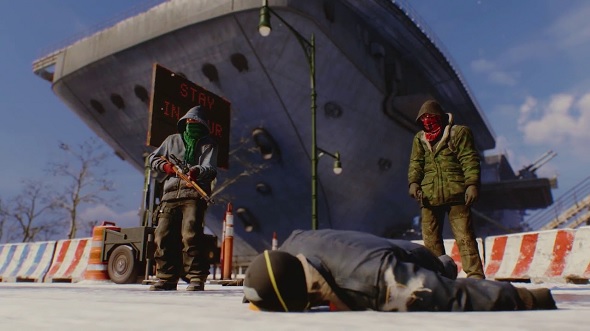 The Division has really come into its own with the past few DLC packs. The 1.8 update brought with it a new horde-style wave mode called Resistance, there are Survival modes that force you to manage resources more carefully, and one of the early expansions, Underground, introduced inventive procedural dungeons.

Between large updates like those, and a slew of smaller quality-of-life updates (such as Loadouts), The Division has grown as a game and become worthy of a large player base. We want to see The Division 2 incorporate all – or at least most of – these features and expand on them, rather than get them post-launch as with the first game. 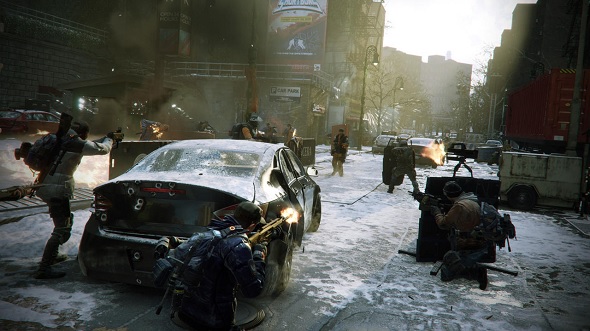 In case you haven’t noticed, battle royale games are all the rage these days. PUBG and Fortnite Battle Royale remain the most popular games on any platform. Why not bring a survival-based PvP mode like that into The Division 2? It could work a lot like the Dark Zone, but strip players of their gear before they enter, and have only the winner come out on top with loot as a reward. This would not only capture the thrill of battle royale but also provide an incentive for players to gain benefits that apply outside of that dedicated mode.

Expand the base building aspects 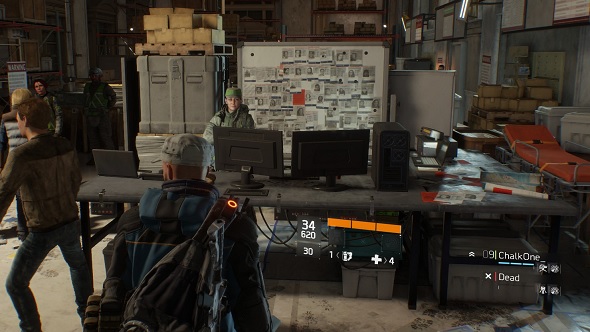 Finally, we would love to see the base-building aspects of the first game expanded upon. A large portion of The Division is dedicated to you building out your team’s Base of Operations by activating different wings and recruiting personnel. How about evolving this mode so that you can actually choose where construction parts are placed? They could be instanced environments so everyone has their own personal Base of Operations, kind of like player housing in an MMO. This would introduce some fun and lore-friendly customisation that should also help to increase players’ connection to the world.