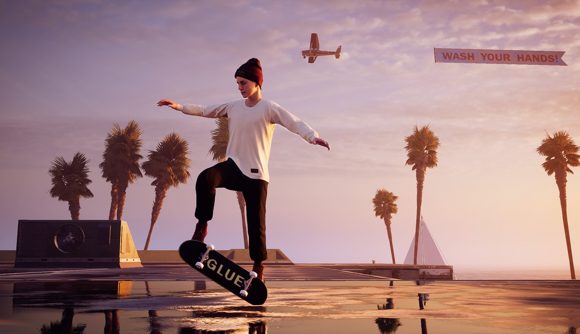 It’s looking increasingly likely that we’ll see Jack Black in Tony Hawk’s Pro Skater 1 and 2 remake. As a recent datamine on Reddit reveals, he could be lending his likeness to long-serving secret character Officer Dick.

It makes sense as a few months ago a video popped up online of Tony Hawk interviewing the original cast of the skateboarding game. A few familiar faces popped up from Rodney Mullen to Chad Muska. Who also featured, however, was Jack Black. Sure, he’s familiar enough, but as far as everyone could remember he wasn’t actually in the game. There’s also a video (below) on Jack Black’s YouTube channel of himself visiting the game’s studio and trying the upcoming PC game out with Tony Hawk.

All that now makes slightly more sense as a dataminer has sifted through the THPS 1 demo’s file and found Officer Dick’s character – and, of course, he looks just like Jack Black. In case you’re not familiar, Officer Dick is a secret character who has appeared in several Tony Hawk’s games dating back to the original in 1999. He’s a made-up character, as you can imagine, so he’s never had a celebrity’s likeness.

The Tony Hawk’s Pro Skater 1 and 2 release date is not here quite yet, so we’ll need to wait and see if Black does pop up as the fan favourite police officer. 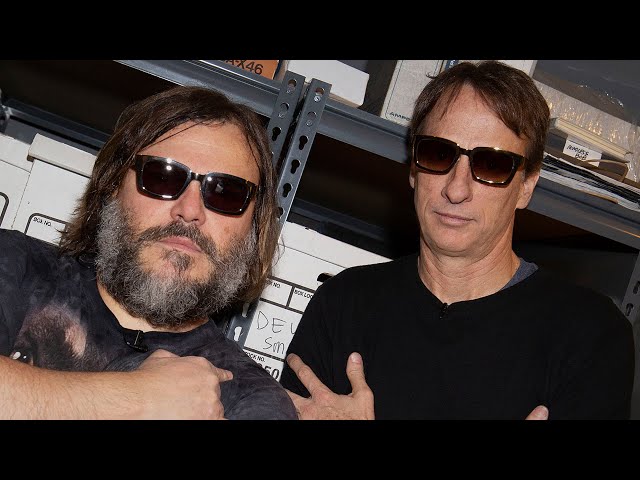 In the meantime, though, you can try out the THPS remake demo if you want to get a taste of what it’s like.