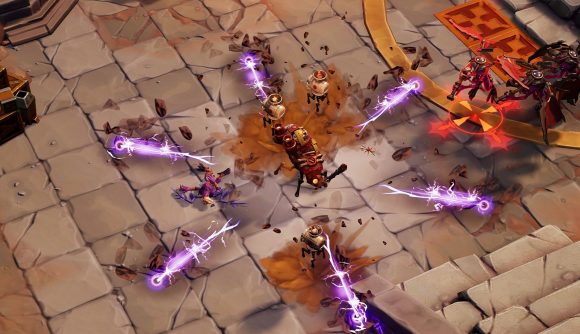 The day is finally here, Torchlight fans. The Torchlight 3 release date has arrived, which means today – like, right now – you can enjoy the action-RPG game’s hack-and-slash action on Steam (as well as PlayStation or Xbox, for our friends on consoles). Set a century after the events of Torchlight II, the new PC game’s plot sees the dastardly Netherim return to threaten Novastraia – and you have to put an end to their demonic shenanigans.

Torchlight 3 gets you to put together your own hero, based on a bunch of different options, such as four classes (Sharpshooter, Forged, Railmaster, and Dusk Mage) and five different relics, making for 20 different combinations of character builds, each with their own distinct playstyle.

Oh, and you get to pick a little pet-shaped buddy who will join you on your escapades. We recently chatted to developer Echtra Games about Torchlight 3’s pet system, if you’re keen to know more about how your owl, alpaca, or retriever can lend you a hand in battle and cart loot back to town to sell while you carry on exploring.

The game features a similar hack-and-slash approach to combat as the two other titles in the Torchlight series, along with the quests and boss battles you’d hope for, and four-player co-op and offline single-player game modes. 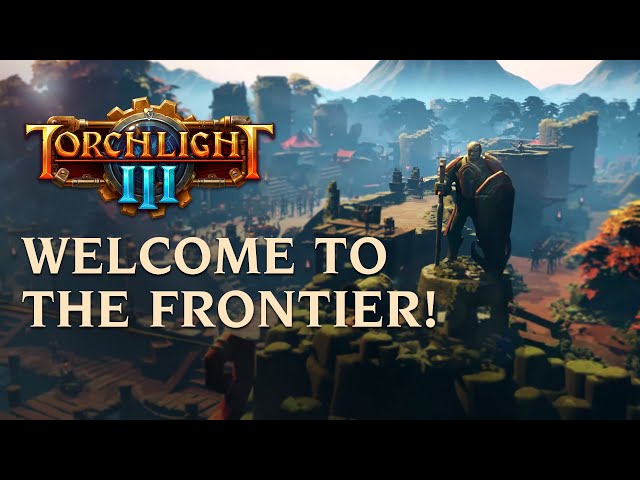 Additions specific to the third title in the ARPG series include three “epic” acts – as the studio highlights in a press release – plus “unique Relic subclasses, fully customisable forts, a challenging end-game experience in ‘Fazeer Shah’s Dun-Djinn’”, and a multi-tiered progression system called Contracts (which lets you scoop up special elite items and some fame along the way).