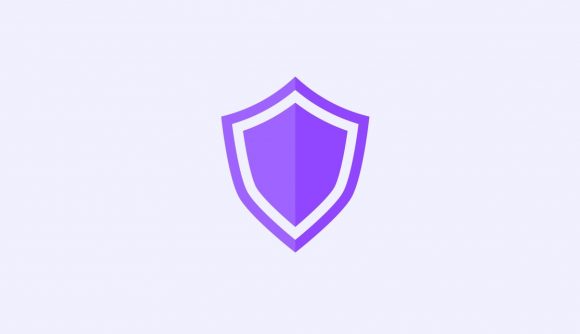 Hate raids have become an increasingly disruptive problem on Twitch this year, pushing many of their targets off the platform entirely. Today Twitch announced that it has added new verification tools for streamers to use to control who is able to post messages in their chat windows, including a new phone-verification option meant to eliminate organised harassment campaigns by armies of bot accounts.

“Hate and harassment of any kind is unacceptable and prohibited on Twitch, whether it’s an offensive message, malicious follows, or the egregious ‘hate raid’ attacks that have targeted marginalized creators over the past months,” the company writes in a blog posted today. The post goes on to explain how the new tools work and where creators and mods can find them.

Using the new phone verification system, Twitch streamers can require chatters to have a confirmed phone number before they’re allowed to participate in chat. “Together with updated, more granular email verification settings, Creators will now be able to use email and phone verification in tandem to meet their specific needs.”

Streamers can choose to enable phone and/or email verification requirements at several different levels. They can apply to all accounts, for first-time chat users, for chatters with Twitch accounts that have existed for less than a specified time, or for accounts that have been following the streamer’s account for less than a specified amount of time.

Today we're putting more power in the hands of the community, by enabling phone verified chat! Now creators and mods can require viewers to verify their account via phone number (or email) before they can chat. For more information review the blog: https://t.co/TlqCS4OzQC

Twitch says users can verify up to five accounts per phone line, but that if any one of those accounts receives a site-wide suspension, the rest will also be suspended. If a phone number is associated with a banned account, that phone number cannot be used to verify additional accounts.

Phone verification uses a code delivered via SMS, and so land lines and VoIP numbers can’t be used for verification. However, unlike two-factor authentication, accounts will only need to go through the phone verification once, rather than every time a user tries to log into the account.

Twitch says it’s developing additional tools, such as a channel-level ban evasion tool, which will roll out in the coming months. “Our work to make Twitch safer will never be over, just as there’ll never be a single fix for harassment and hate online,” the company writes. “But as long as toxic behaviour can find ways into our communities we must – and will – keep working on ways to make it harder to do so.”