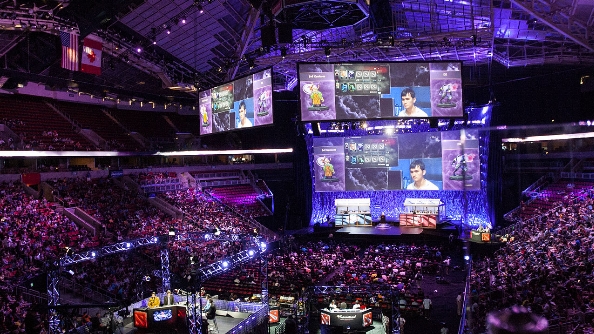 An investment analyst says more people tuned into Twitch.tv than CNN last month, putting the site ahead of several cable networks in ratings.

Figure out how to get the upper hand with our list of the best PC strategy games.

Benjamin Schachter, an analyst for Macquarie Capital, says he’s looked at a year’s worth of Twitch viewership data. According to his findings, Twitch attracted a record average of 962,000 concurrent viewers in January, beating out the 2017 daily viewerships of MSNBC (885,000) and CNN (783,000). ESPN and Fox News were ahead with about 1.5 million each.

Schachter also said Twitch’s average last month was up 22% over January 2017, but that only half the games that landed in the top 10 weekly esports rankings last year remain there now. But newcomers PUBG and Fortnite have been big factors in driving Twitch’s growth in the past year.

It’s certainly good news for Twitch and parent Amazon, whose profits depend on serving ads during streams.

Schachter has historically been pretty bullish on Amazon. In 2015 he predicted Amazon’s Prime service would capture 51% of US e-commerce growth and 24% of overall retail growth, going on to say the service might mean “game over” for its competitors.