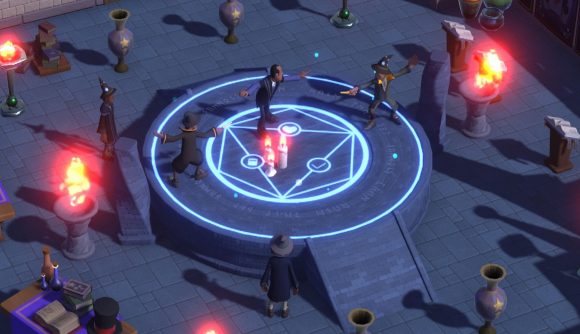 In case you’re out of the loop, Two Point Campus is an upcoming successor to Sega’s medical sim, Two Point Hospital. Of course, the series itself is inspired by the 1987 classic Theme Hospital, which is considered one of the best old PC games of all time. Even if you’re not into simulation games, Sega’s academic extravaganza might serve as a Hogwarts Legacy fix, especially if you’re just looking for something with magical vibes.

The Two Point Campus Wizardy course reveals a glimpse into Two Point Games’ wacky take on witches and wizards, including familiar activities like duels and potion brewing sessions. A press release for the trailer even suggests there’ll be a “nefarious enemy” lurking around, so perhaps the game’s shenanigans will be paired with some comical peril.

So far, Two Point Campus is shaping up to be a wonderfully whimsical sim, paired with some great pop culture references and themes. Back in February, we were introduced to the game’s Archeology course, which has players training up their very own Tomb Raider squad of Lara Croft and Brendan Fraser wannabes. 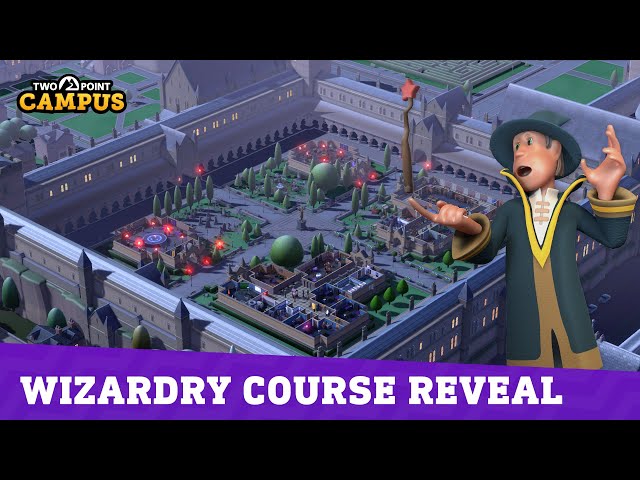 Two Point Campus arrives on August 9, and it’s certainly one of the top upcoming PC games to watch for if you’re looking for a silly sim. Feeling impatient? Here are some of the best management games on PC to try out while you wait for school to start.