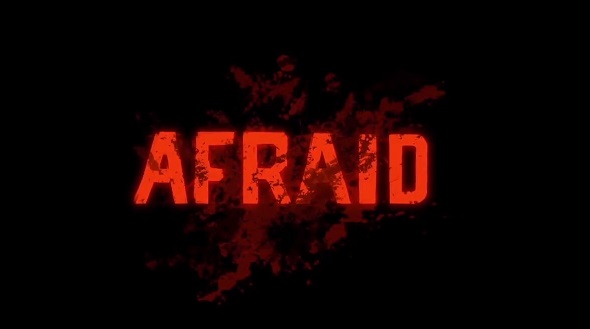 At first blush, AFRAID looks as though it’s an edgy horror title, the kind you’d see in a misguided police serial about videogames. “What you do in the game… becomes real” it promises, ominously. But it turns out AFRAID is something very different – or it will be, should its Kickstarter reach its goal.

Here’s a project that unites seven gaming charities that you can support.

It’s a bit of a bait-and-switch – AFRAID is actually a contraction of African Aid, and the project, by UnEpic creator Francisco Téllez De Meneses, is to create a game that connects play with real work done by non-profit aid organizations in African countries.

On one level, this is done with game mechanics. Meneses says AFRAID will feature two completely distinct game modes, both looking at an aspect of aid work. “Jesse” mode is a driving game about traveling country roads and paths to isolated villages to deliver needed supplies, while “Sarah” mode is about managing an NGO and assigning tasks to a team of aid workers.

It’s a simple way to use a game to educate players on the way aid organizations work in the field, but there’s another connection as well. Each copy of the game will retail for $10 USD, and while half of that will cover Steam fees and taxes, the remaining five dollars will be split into 10 “donation credits” that are tied to in-game achievements. Complete goals in the game, and those credits go toward charities working in the real world on the very same projects players see while playing.

The idea of involving a game’s purchase price with its mechanics, and further tying that to real-world aid work, is an interesting one. Gamifying charity is a potentially fraught endeavor, but there’s also the potential to accomplish real good with it.

You can find out more, and back the project, over at the AFRAID Project Kickstarter page.