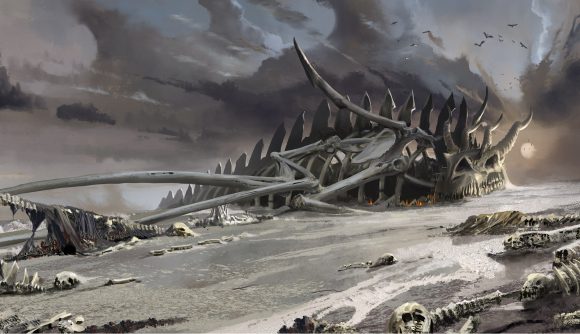 It’s been a while since we had a videogame officially set in the post-apocalyptic wastelands of Dungeons & Dragons’ Dark Sun setting, but Vagrus – The Riven Realms might just fill the gap. It’s not officially a Dark Sun title, but the Early Access RPG game’s setting bears a lot of similarities to Dark Sun’s, and it’s aiming to be a meaty, challenging experience.

Here you’ll find turn-based tactical battles reminiscent of Darkest Dungeon’s or Wildermyth’s, but Vagrus is also a complex open-world game in which you’ll be in charge of commanding a caravan through a dangerous and vast wilderness to find trading opportunities or rumours of hidden treasure and knowledge.

Fights are brutal, and you’ll have to use careful positioning, as well as your companions’ range of special abilities, in order to take down the human and monstrous enemies you encounter in Vagrus. There’s also a hint of The Banner Saga here, as you’ll have to carefully balance resources between valuables you want to trade and the supplies you’ll need to keep everyone alive in your trips across the desert. 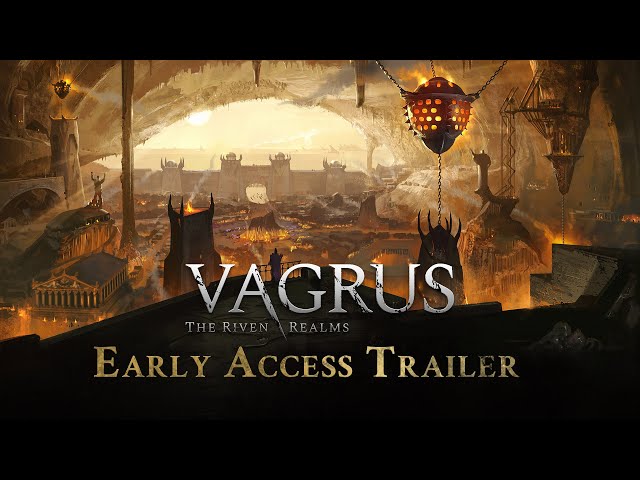 Vagrus has been in Early Access for about a year, and the latest update expands on its Abolitionist faction – it’s a movement that seeks to liberate slaves and waylay all slavers in Vagrus’ dark and gritty world.

Developer Lost Pilgrims Studio warns that Vagrus is “very hard,” which it put in all capital letters on the Steam page. Fortunately, there’s a free demo that lets you play through the prologue chapter to get a feel for things before committing to buy.