Vikings and battle royale are like the peanut butter and chocolate of videogames – sure, you might think you’re getting sick of one of them, but put them together? Suddenly you’ve got magic on your hands. Or at least that’s what the small team of indie developers working on Valhall is hoping.

Valhall isn’t merely a battle royale, although that’s going to be a major part of it. There’s also a siege mode that works as an introduction to the battle royale, and it’s all taking place in the Nine Worlds of Norse mythology.

Combat looks fluid but furious. It’s all swords and axes and bows and arrows, and you’ve got the ability to swap back and forth from first to third person, with dynamic systems for attacks and dodges that adapt to the weapon you’re holding.

Developers Blackrose Arts say they’re using early backer feedback, as well as lessons learned from across the battle royale genre, to guide the development process as the studio marches toward a beta phase later this year. The studio has already made important decisions about preventing third-person peeking, for example, and has committed to keeping the game free of pay-to-win elements or loot boxes.

Right now, backers are getting a chance to check out an alpha build of the game. Here’s a trailer Blackrose Arts has just cut, showing off the beta build that’s currently in development: 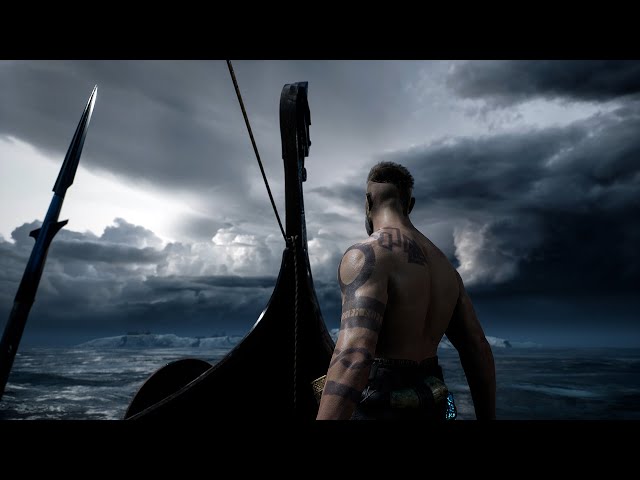 The developers take pains to point out that the alpha isn’t in a state that’s ready for prime time, and the early backers who are participating in the test are doing so under non-disclosure agreements.

Ragnarok and roll: Here are the best Viking games on PC

But based on the video above, and the very earnest and serious way the developers talk about their game, it seems like Valhall might be one to keep an eye out for this year. Or maybe put an eye out, if you can get the hang of using a longbow without a crosshair anyway.

You can find out more about Valhall at the official site, or follow updates on its Indiegogo page.

Melee-focused combat systems are tough to get right in first person – looking at you, Kingdom Come: Deliverance – but that butt slide shown in the video looks close enough to Titanfall 2 to pique my interest.